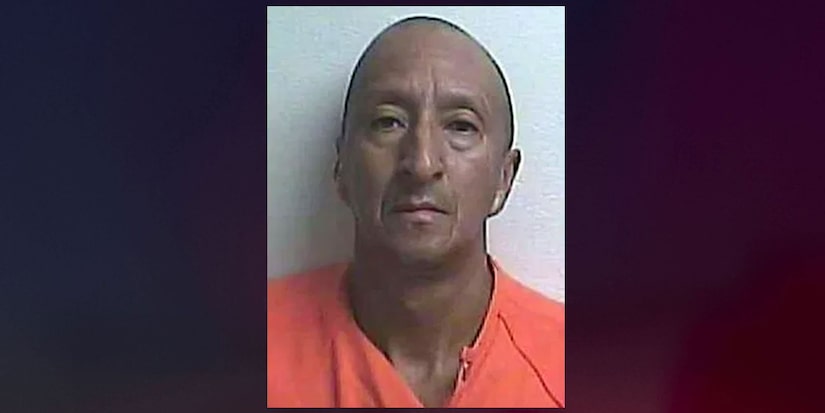 A Florida man has been sentenced to 20 years in prison for cutting off his wife’s lover’s genitalia with scissors in 2019.

WKMG-TV reported Alex Bonilla pleaded no contest to charges of kidnapping to inflict bodily harm, burglary while armed, aggravated battery with a deadly weapon, and aggravated assault with a firearm. He appeared in court on Feb. 25.

Bonilla was sentenced to 20 years in prison and 10 years' probation, and is ordered to pay $251,023 in restitution.

Bonilla was arrested in July 2019 after he held his wife's lover at gunpoint, emasculated him, then ran across the street with the man's genitalia to his own home.

According to the arrest report, which was published by The Smoking Gun, Bonilla and the victim had known each other for four years and they have children around the same age.

The Gilchrist County Sheriff’s Office said the victim called 911 around 11 a.m. on July 14, 2019, and said Bonilla broke into his home armed with a gun and said that if the victim tried to resist, he’d kill him.

Deputies said Bonilla forced the man into the bedroom, tied him up, then “forcefully cut off the victim’s penis with a pair of scissors.”

The arrest report stated that Bonilla "blacked out" after attacking the victim and "doesn't remember anything from that point until he was at work and was arrested."

The report also said the Bonilla cut off about three-quarters of the victim's penis, which was never recovered. 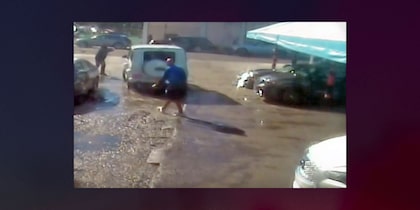 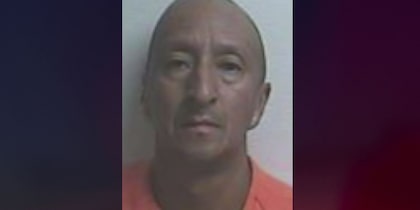