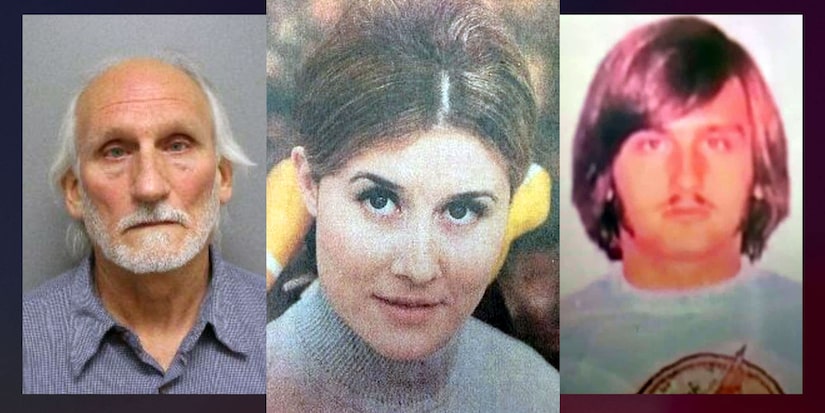 Cherry Hills Village Police announced in a press conference Thursday that David Anderson was arrested in Cozad, Nebraska on February 10 on charges of first-degree murder. He was awaiting extradition to Colorado.

Cherry Hills Village Police said they tied Anderson to the murder through a DNA sample run through new sequencing technology that matched DNA found at the crime scene.

KUSA-TV reports investigators searched in January through two of Anderson's trash bags and submitted a Vanilla Coke can, a Great Value water bottle, a bottle of spiced rum, and a bottle of Michelob Ultra for DNA testing. The can of Vanilla Coke reportedly matched the DNA found at the crime scene of Quayle's 1981 murder.

According to police, Quayle, who was 34 at the time of her death, was sexually assaulted and then strangled, stabbed, and shot. KUSA reported that the loss of blood from the stabbing was the primary cause of death and the gunshot secondary.

In 1983, Ottis Toole confessed to killing Quayle, KUSA reports, and was charged with first-degree murder. Arapahoe County dropped the charges in 1993 after genetic material found on a rug in Quayle's home did not match that of Toole. Authorities came to question numerous confessions Toole, described as a "drifter," made, and many cases were eventually dropped. 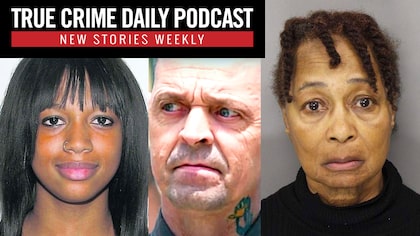