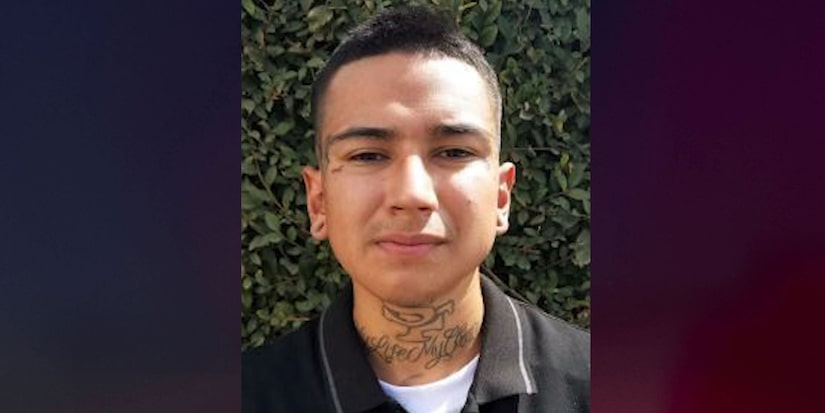 A Southern California man was arrested for attempted murder after allegedly trying to bury his wife alive at a beach Wednesday night.

Coronado Police officers responded to a 911 call about 9 p.m. Wednesday, Feb. 24, from a woman who said her husband had just tried to kill her.

Officers found the woman found “badly injured” on a sidewalk on the 900 block of Ocean Blvd. She was hospitalized in unknown condition at a trauma center in San Diego.

Police said the victim and her husband, identified as 23-year-old Moreno Valley resident Jose Luis Mares III, went to the beach earlier Wednesday night. Police said the couple got into an argument, and Mares allegedly attacked his wife, tried to throw her in the ocean, then attempted to bury her in the sand.

The woman ran away and was found by someone walking by on Ocean Blvd.

“She said there was a hole in the ground and the hole had previously been there from probably kids digging it during the day. But during the struggle, she said he threw her in that hole when he began putting sand on top of her,” said Coronado Police Detective Ryan Brennan.

Jose Mares was found hiding in the back yard of a residence on Alameda Blvd.