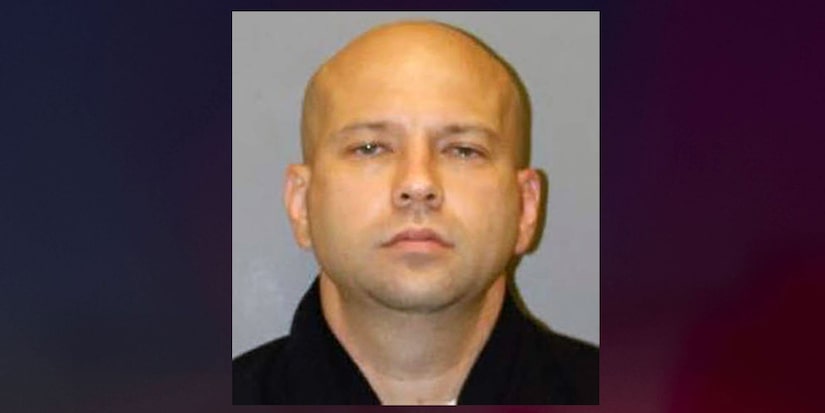 A second suspect has been arrested on suspicion of second-degree murder on Saturday, Feb. 13, in connection to the disappearance of 18-month-old Kytana Ancog.

Kytana Ancog was last seen on Sunday, Jan. 31, when her mother dropped her off at Rodrigues' home on Kaulainahee Place in Aiea.

The investigation was ongoing, police said.