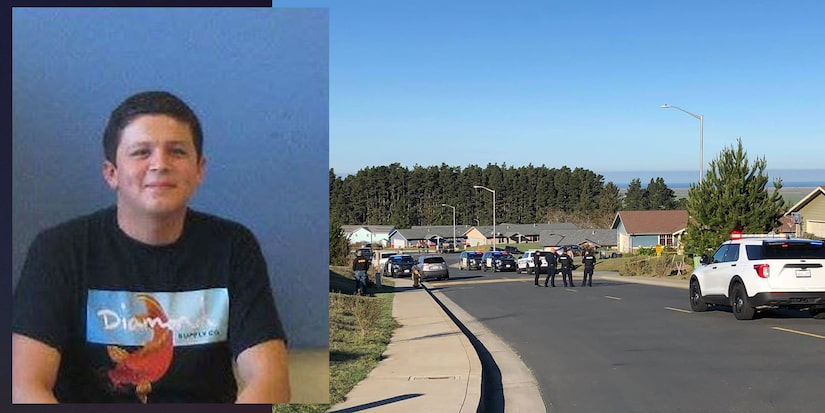 An 18-year-old suspect was taken into custody in Utah Thursday related to a Humboldt County triple-homicide investigation on federal tribal land in Northern California this week.

Humboldt County Sheriff’s deputies responded to a report of multiple victims with serious injuries at about 8:12 a.m. on Wednesday, Feb. 10, on the 200 block of Carroll Road on the Bear River Band of the Rohnerville Rancheria reservation.

Bear River Tribal Police officers were first to arrive and found a male and a female dead at the scene, the sheriff’s office said. A third victim, a female, was hospitalized, where she later died from unspecified injuries. Two uninjured juveniles were also found inside the residence and placed into safe custody.

The causes of the victims’ deaths were not released, pending autopsy results. The victims were identified as Nikki Dion Metcalf, 40; Margarett Lee Moon, 40; and Shelly Autumn Mae Moon, 16.

The Humboldt County Major Crimes Task Force began a homicide investigation and identified a suspect in the case as 18-year-old Mauricio Eduardo Johnson, a resident of Loleta, next to the Bear River Band of Rohnerville Rancheria reservation.

The sheriff’s office requested assistance from Utah Highway Patrol and Tooele County Sheriff’s personnel after learning two vehicle associated with Johnson were traveling on Interstate 80 in Toole County, Utah, on Thursday at about 2 p.m.

Deputies said one vehicle stopped, and a female was detained. The second vehicle did not stop, leading authorities in a pursuit before a spike-strip was used to stop the vehicle.

Mauricio Johnson and Von Eric Keener, 46, were in the car. Johnson was arrested on a warrant for murder, and Keener was taken into custody on a parole warrant, according to the Humboldt County Sheriff’s Office. The female subject in the other car was also expected to be charged.

Johnson, the only individual identified as a suspect in the triple homicide, was held without bail. The investigation was ongoing.

The North Coast Journal in Eureka, Calif. reports Johnson was known to the victims and was a “guest in their house,” Humboldt County Sheriff William Honsal told the Journal Friday morning.

The Journal reports investigators said Johnson was traveling with his mother, Melissa Sanchez Johnson, and her friend Von Keener in a Toyota Highlander, reportedly heading to a friend or family member’s residence in Indiana. 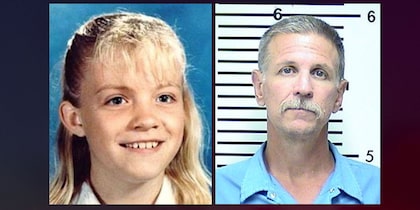