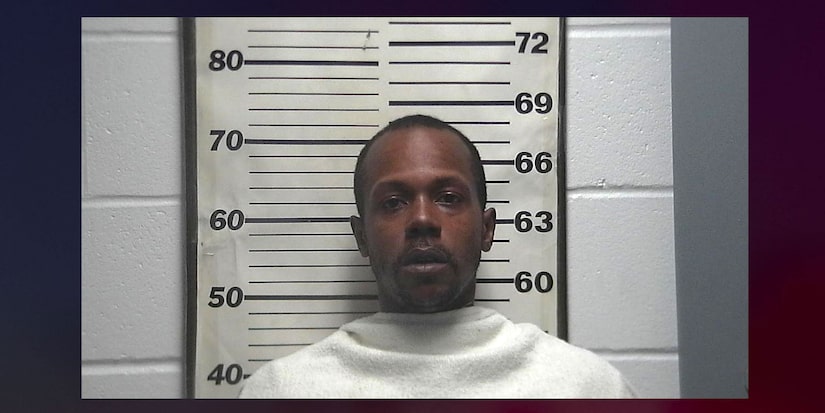 A St. Louis man was arrested and charged on three counts in the murder of 30-year-old Kanisha Hemphill and her two daughters Journee, 7, and Ja'Kari, 1.

On Thursday at around 7 a.m., police responded to a reported shooting on South Grand Boulevard in the Dutchtown neighborhood of St. Louis, KSDK-TV reports.

Two days earlier, police had responded to two domestic incidents within three hours at the location, according to KSDK.

Police say Marr threw away his cellphone, bought a new one, and then boarded a Greyhound bus. He was later apprehended in Effingham, Illinois, about 100 miles from St. Louis. The St. Louis Police Department tweeted Friday that Marr was awaiting extradition to Missouri and will not be allowed any bond.

Kezia Walker, Hemphill's sister, said she communicated with Hemphill on Wednesday via text message. Hemphill, who was a Certified Nursing Assistant, texted Walker, "I love you."

Walker said, "She was beautiful, kind and someone who always lights up the room when she walks in."