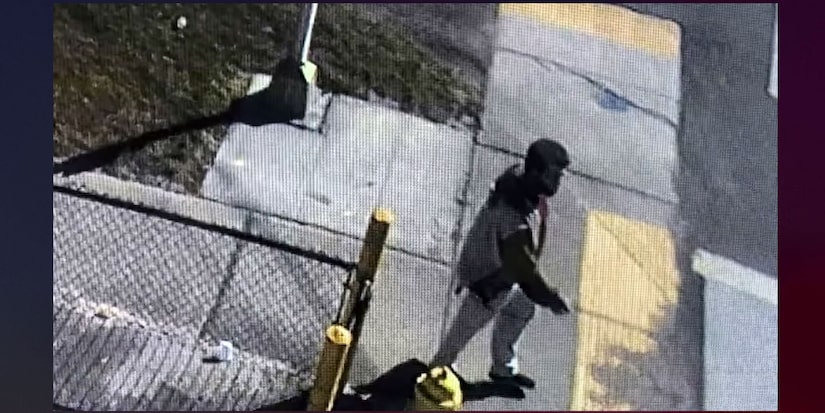 Police in Plant City, Florida, are searching for a man who allegedly stole a car Wednesday that contained 30 vials of the COVID-19 vaccine. That equals out to about 150 to 180 doses, according to police.

The car, a gray 2018 Hyundai Accent with the Florida license plate NPJJ58, was taken from the Strawberry Festival Grounds, which has been used as a vaccine distribution site in the area. On Thursday, Plant City Police posted a video of a person of interest, who is described as being in his 20s with light skin and long hair.

Plant City Police Capt. Jerry Stwan said of the incident, "A person walking by that saw a crime of opportunity and stole the car. It doesn’t appear that they knew what the car contained but we’re keeping an open mind to that."

The stolen car reportedly belonged to an employee of CDR Maguire: Health & Medical, a firm that is helping with test site logistics.

They said in a statement, "When the employee approached the entrance to the vaccination site there was a line that hindered him from entering to deliver the vaccines."

The statement continued, "He put his car in park and stepped out a few feet intending to get the attention of the security guard on site and request to go around the line. As he did this, a thief jumped into his car, put it in drive, and took off with the 30 vials inside."

Crime Stoppers of Tampa Bay is offering a $5,000 reward for information that can lead to information and the arrest of the suspect.

Anyone with information related to the case is asked to contact the Plant City Police Department at (813) 757-9200.