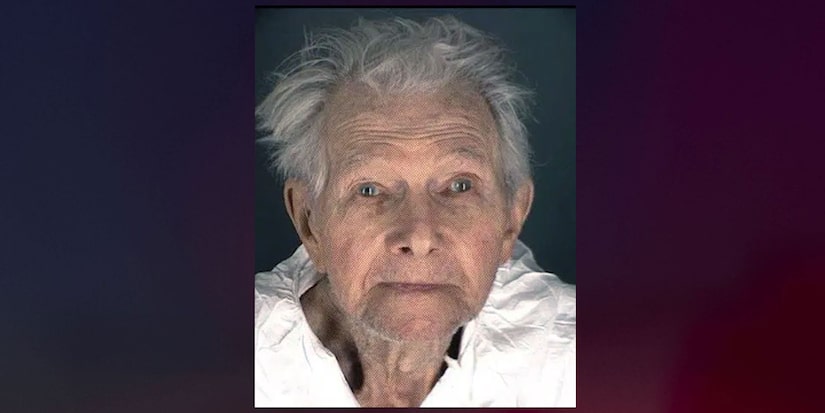 A 95-year-old man accused of shooting and killing a maintenance worker at a Lafayette assisted-living facility on Wednesday said the victim and other employees were stealing from him.

Okey Payne is accused of shooting and killing Ricardo Medina-Rojas. Payne was arrested Wednesday morning after the shooting inside the lobby of Legacy at Lafayette, where he lives, and charged with first-degree murder and two counts of felony menacing.

According to a Lafayette Police interview, Payne said Medina-Rojas and possibly others had been stealing from him. Payne told police that most recently, two $100 bills were stolen from his wallet on Monday.

Payne said he wanted the thefts to stop, so on Wednesday morning he went to the lobby with his gun and waited. Payne said he made the decision to shoot Medina-Rojas after he saw him walk in.

Payne reportedly admitted using a .45-caliber gun in the shooting, according to police.

In addition to the suspected theft, Payne said he believed employees were trying to kill him and that he’d woken up with needle marks in his big toe, which he believed were caused by staff members trying to drug him.

The officer who interviewed Payne said he was “clear headed” and “lucid” while providing detailed information about what happened and did not appear “confused or unable to comprehend questions.”

Payne’s reports of thefts had been investigated by the Lafayette Police Department and Adult Protective Services and have been found to be unsubstantiated.

The Denver Post reports police said Payne also pointed the gun at two other people in the building before he returned to his room, where he was later taken into custody. 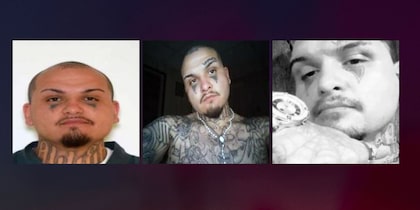