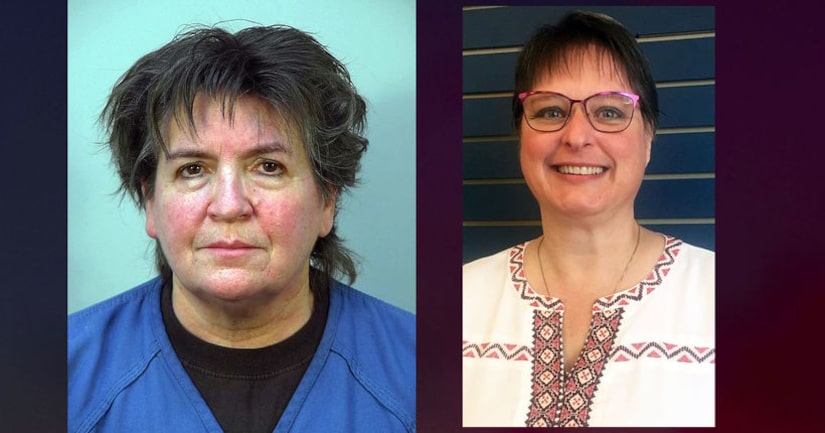 An Oklahoma woman was arrested in Wisconsin on Thursday, Jan. 21, in connection to the 2020 disappearance of her roommate, whose body was discovered in a sealed freezer in the woods of Arkansas last week.

The Wagoner County, Oklahoma Sheriff's Office announced Friday that Kore Adams Bommeli was arrested in Dane County, Wisconsin, and was expected to be extradited to Oklahoma to face charges of first-degree murder and desecration of a corpse in the death of Talina Galloway.

Bommeli soon became a "person of interest" in the disappearance of Galloway, the Wagoner County Sheriff's Office said, and Bommeli then refused to cooperate further in the investigation.

A witness in Arkansas contacted the Polk County Sheriff's Office on June 8, 2020, to report seeing a pickup truck towing a small trailer driving into a secluded area near the Ouachita National Forest. The area is about a four-hour drive from Fort Gibson Lake. The witness said the activity seemed suspicious, and reported no one was around the vehicle when they approached. A foul odor was detected by the witness, and a "foul-smelling thick liquid [was] pooled in the floor of the trailer," according to Wagoner County deputies. The license plate tag number later was found to be registered to Talina Galloway. A deputy was dispatched to investigate but no further action was reported.

The same witness was "walking in the woods" in the same area on January 14, 2021, and found a white "box-type" freezer with its lid taped shut, with a foul smell surrounding it. The witness reported this to the Polk County Sheriff's Office.

Polk County Sheriff's deputies discovered dismembered human remains inside the freezer. The Arkansas State Medical Examiner took possession of the freezer, and on January 19, 2021, Wagoner County Sheriff's investigators received a "tentative report of identification" from the Arkansas State Medical Examiner identifying the human remains as Talina Galloway. Her death was determined to be a homicide.

Wagoner County investigators began searching for Kore Bommeli, who was currently out on bond from a prior Wagoner County charge of illegal possession of a firearm. She was believed to be in the area of Dane County, Wisconsin.

KJRH-TV reports a probable cause affidavit said investigators found what is believed to be blood in the garage and a bedroom of the home Bommeli shared with Galloway. The affidavit provided by the Wagoner County Sheriff's Office stated, "A search of Kore's cellular phone shows she was performing internet searches for ways to get blood out of concrete and wood." 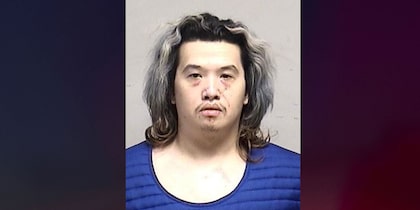