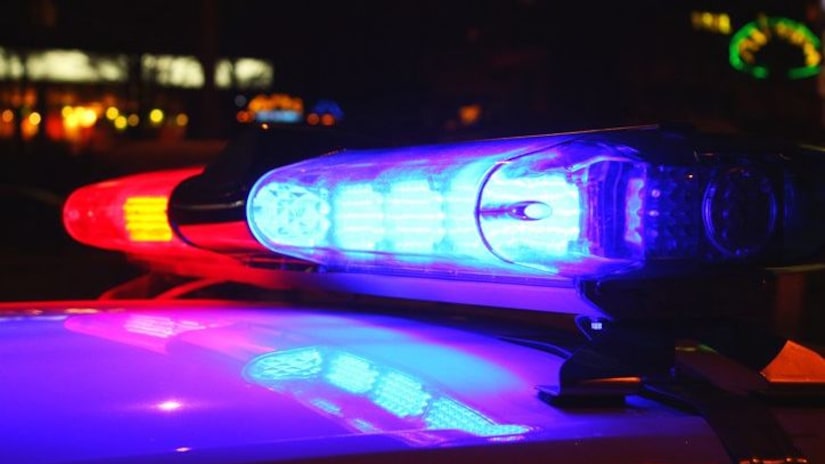 ORLANDO, Fla. (WKMG) -- Orlando Police say they have found the biological mother of three newborns left at apartment complexes across a span of three years.

The babies were found in 2016, 2017 and in 2019 on different doorsteps. Officers learned last year via DNA evidence the three are siblings. A note left with the most recent infant found in July 2019 said the mother left him because she was in fear of the child's father, according to police. In October 2017, a baby girl was found with a note in an apartment complex stairwell, and in 2016 a baby boy was found at another apartment complex.

Officials said Wednesday they've been in contact with their biological mother since late November and were able to track her down with a DNA match. She told authorities she delivered all three children herself. Detectives also revealed all three infants were from the same mother and father, but do not know the biological dad's identity at this time.

Investigators with the Orlando Police Department say they are working with the State Attorney's Office to see what charges she could face and how she could be held accountable. Florida's Safe Haven Law allows newborn infants seven days old or younger to be surrendered at a hospital, emergency medical services station or fire station. Parents terminate their parental rights when the baby is surrendered.

Police said all three siblings are healthy. Two of the children are in the same home, one has been adopted and the other is in foster care, according to authorities. The third is in a different home.

Authorities add that it is an open criminal investigation and the biological mother is also cooperating with detectives. As of Wednesday, no charges had been filed.

The Orlando Sentinel reports according to police, the mother has several other children in her care. 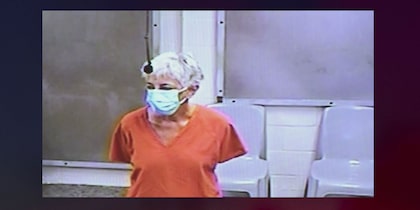