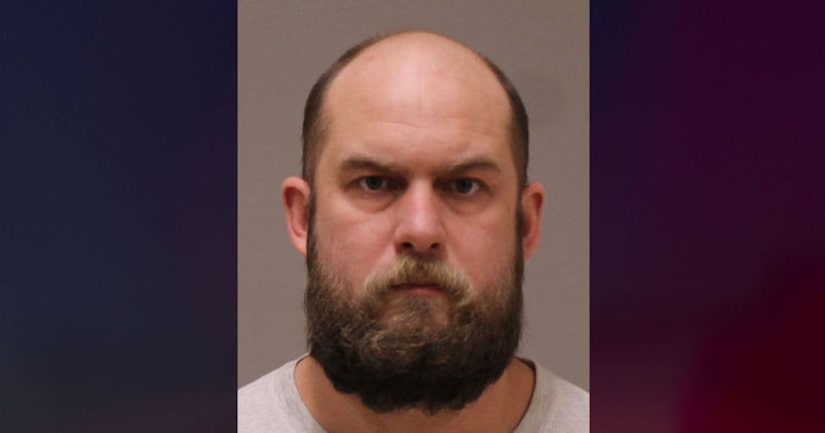 KENTWOOD, Mich. (WOOD) -- A Kentwood man has been charged Monday in the murder of his pregnant wife, police say.

Richard Guichelaar, 35, was arraigned on a charge of open murder. Guichelaar's wife, Amber, 32, died Nov. 16 at the couple's home on Andrew Street near Kalamazoo Avenue and 52nd Street. Richard Guichelaar was arrested and booked into jail on Saturday. He was held on $2 million bond.

Amber's death has been ruled a homicide with the cause listed as “asphyxiation by neck compression/ strangulation.” It also says she was “assaulted by another person.”

Investigators said Richard Guichelaar called 911 on Nov. 16 and stated he had found his wife dead in their bed.

The couple had two young children, and Amber was pregnant with a third child when she died.

Amber taught Spanish at South Christian High School and had most recently been employed by Kentwood Public Schools teaching students who were learning English as a second language.