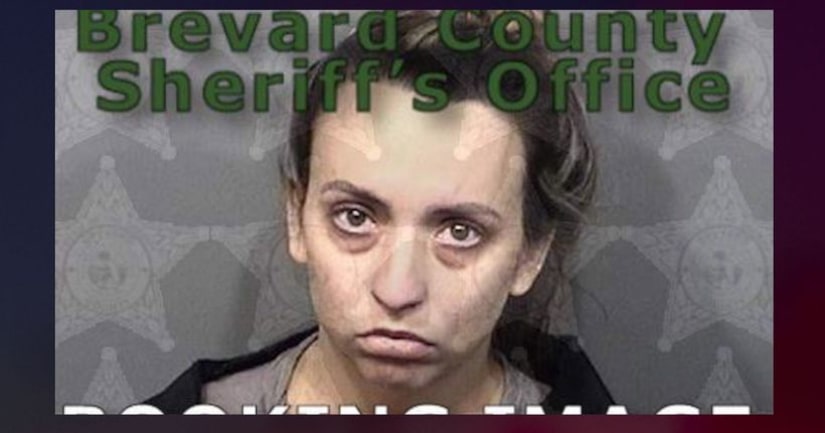 WEST MELBOURNE, Fla. (WKMG) -- A woman left two newborn babies and another small child alone in a car while she shopped for makeup, underwear and other items at Kohl's, according to the West Melbourne Police Department.

Police said they found the three children in a silver Volkswagen Jetta that was running with its doors locked around 2:40 p.m. Saturday.

As they were investigating, Christine Hulme, 33, walked up and said the Jetta was her car, records show. She said the small child, whose age was not released, had the keys and was able to unlock the car if needed, according the affidavit.

Records show Hulme said it was “a lapse in judgement” to leave the children unattended in the car alone. They were not injured.

Police said Hulme was inside Kohl's from 2:42 p.m. to 2:58 p.m. and purchased adult shoes, underwear, makeup and slippers. 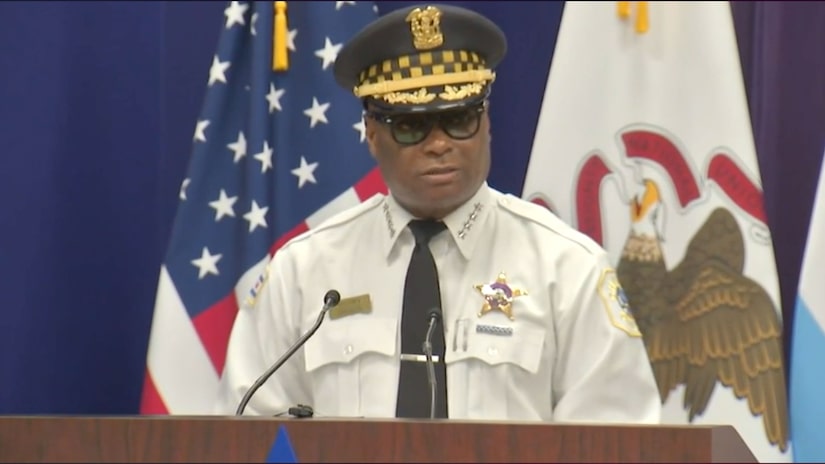