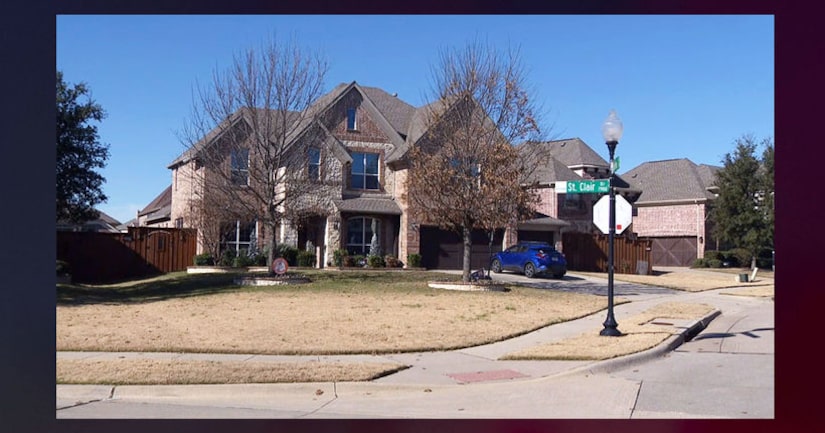 A 15-year-old boy was arrested for allegedly beating his mother to death in their McKinney home on Sunday.

McKinney Police officers responded to a 911 call from a house on the 700 block of Donelson Drive about 1 a.m. Sunday, Jan. 3.

The unidentified teen was not at the house at the time officers arrived, but he was found during a search of the surrounding area, McKinney Police said. The teen was charged with murder, police said.

Police did not release video of the incident.