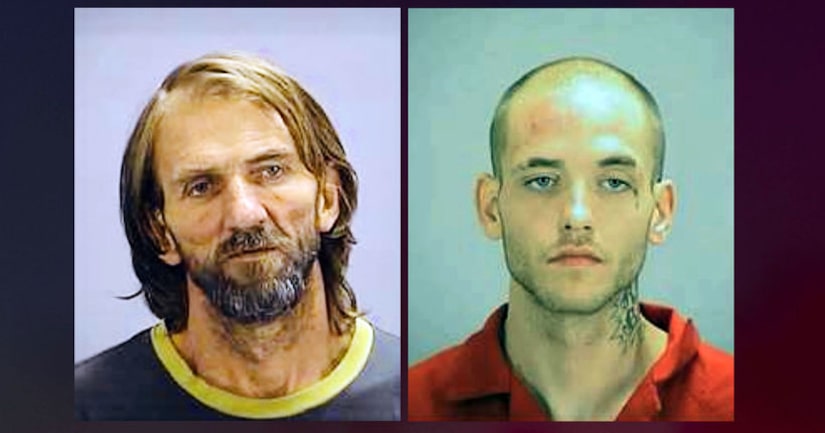 A Georgia father and son were arrested after a woman reported she was assaulted by both men, the Clayton County Sheriff's Office announced last week.

Clayton County Police officers responding to a report of a domestic disturbance at a location in Riverdale on December 5 found a woman whose face and ear were severely bruised and swollen, with strangulation marks on her neck, according to the Clayton County Sheriff's Office.

Dennis Roddy told police the woman had been "making advances on him," according to the sheriff's office. The woman is Dennis Roddy's son James Roddy's girlfriend.

James Roddy reportedly became angry over his girlfriend's advances on his father and allegedly punched the woman in the head and threw her to the ground. Both men then allegedly tied the woman's hands and feet together.

The woman said both men then kicked her and hit her, and James allegedly grabbed her by the neck, picked her off the floor and strangled her. The sheriff's office said James and Dennis Roddy then discussed killing the woman and dumping her in a lake.

Officers found yellow rope inside the home "cut in a manner consistent with being cut off the victim," the sheriff's office said.

Officers were informed that both men were frequent users of methamphetamine, with witnesses confirming James "has tried to kill people in the past."

Dennis Roddy was arrested in a traffic stop on Monday, Dec. 7; James Roddy was found hiding in a pool house in the area and was arrested without incident. They were charged with kidnapping and assault. 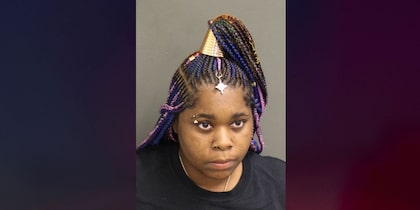 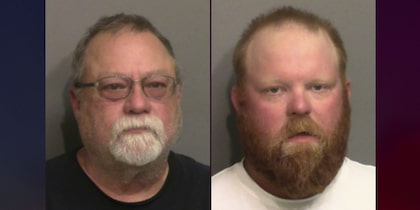 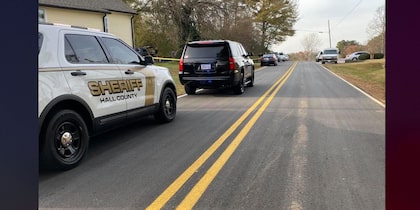 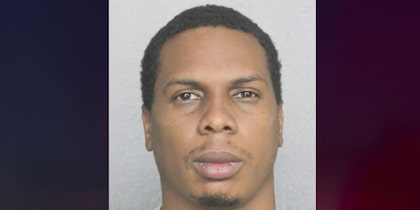