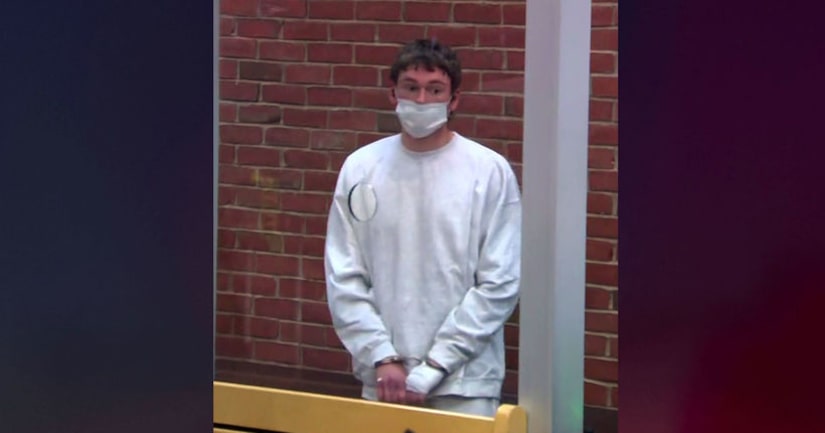 MIDDLEBOROUGH, Mass. (WCVB) -- A 21-year-old man accused of murdering his parents in the family's Middleborough home appeared in court Friday.

Ryan True was charged with two counts of murder after authorities discovered the bodies of his parents inside their Highland Street home Thursday morning. Police responded to 3 Highland St. to check on the victims, who did not show up for work. Upon entering the home, officers found the victims dead.

Prosecutors said Ryan True, who has autism, told police he stabbed his father and mother with a pocket knife after an altercation Wednesday night.

True pleaded not guilty to the charges and was held without bail. True was sent to Bridgewater State Hospital for further evaluation. He will return to court Jan. 4. 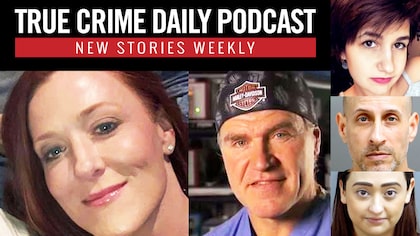