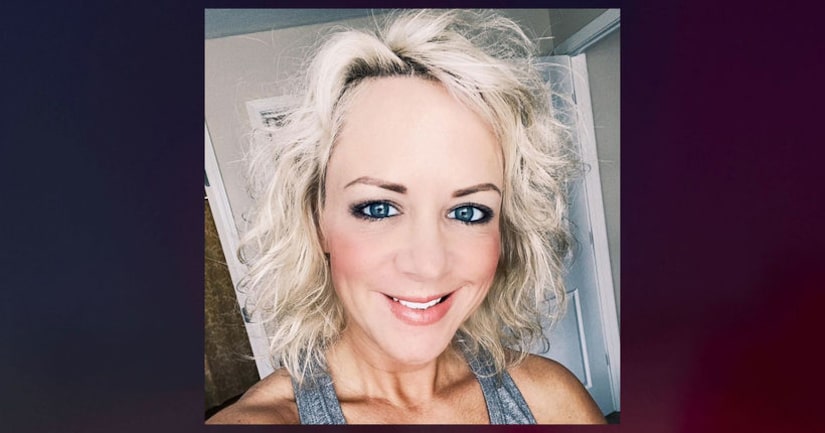 A woman kidnapped under "suspicious circumstances" was rescued following a shootout with the abduction suspect who authorities say also murdered the woman's mother.

Thoue Nichole Bronowski, 45, was reported missing after she was last seen on Nov. 25 at 6:35 p.m. in the city of Cuyahoga Falls the department announced.

Police said Bronowski was being reunited with her family.

Hawley was found with Bronowski in Louisiana on Tuesday. He reportedly exchanged gunfire with FBI agents, and was shot and killed. One FBI agent was wounded in the shooting and treated at a hospital. Bronowski was reportedly rescued from the scene. 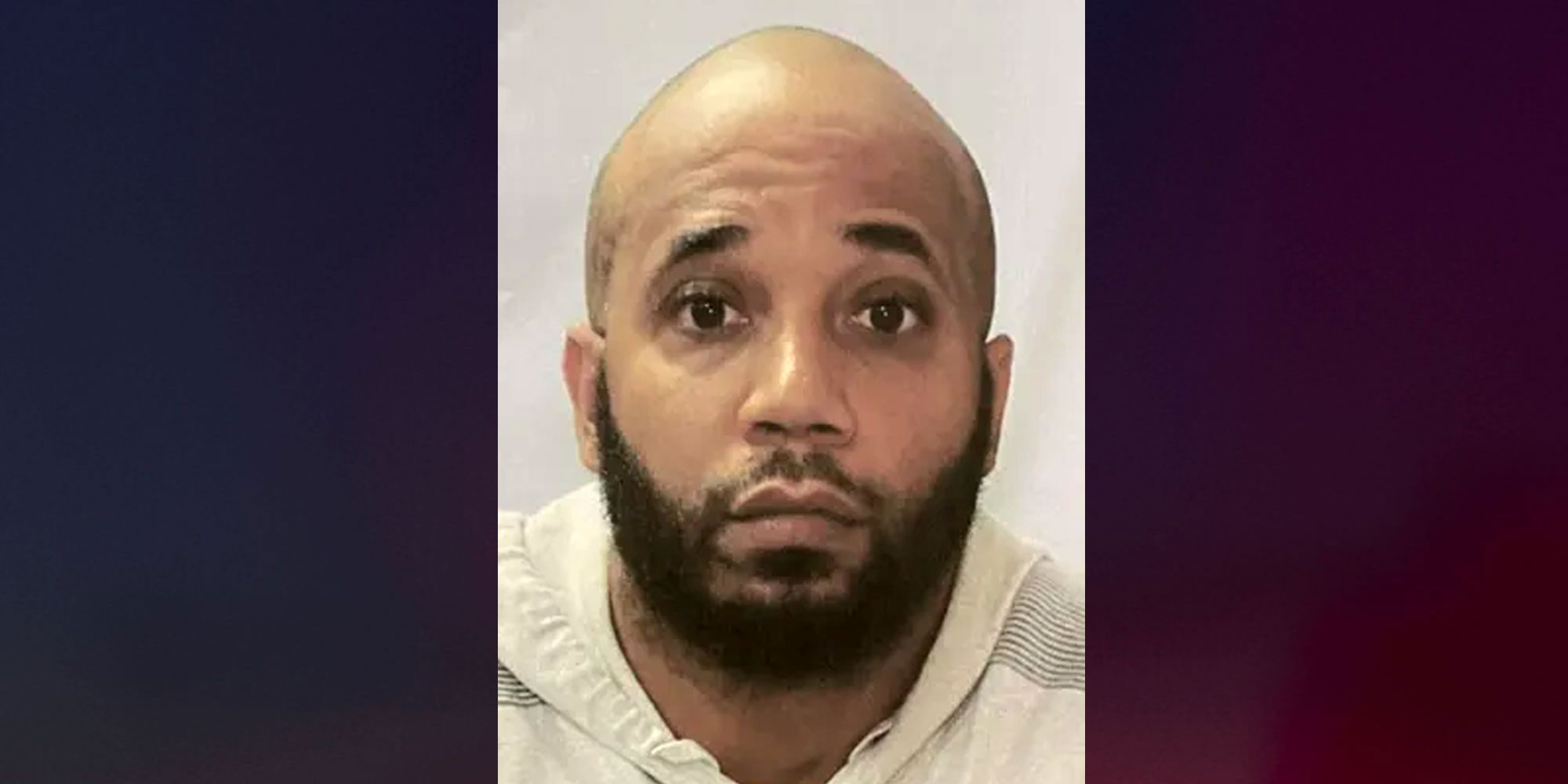 The Akron Business Journal reports authorities said there was a relationship between Hawley and Bronowski, but did not give further details.

Belmont County Sheriff David Lucas said Bronowski's mother Norma Matko, 69, was found dead on Thanksgiving in her Barnesville, Ohio home, but the coroner had not determined when she was killed.

FBI Assistant Special Agent in Charge Jeff Fortunato said the suspect “posted numerous photos of himself with firearms on social media and had made statements online and to individuals known by him, and ultimately known to us, law enforcement, that he wanted to 'kill some cops.'”

Hawley was charged with federal crimes including threatening interstate communications and being a felon in possession of firearms, and FBI agents sought to arrest him on those charges Tuesday evening at the hotel.