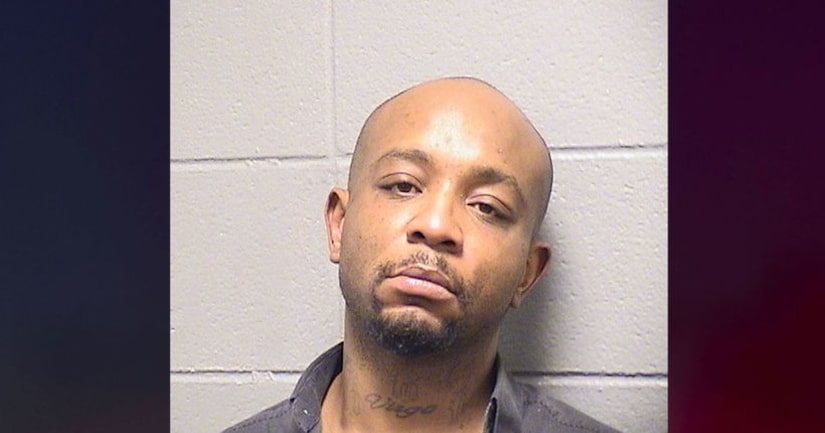 CHICAGO (WGN/AP) -- A Chicago man has been charged with murder after a fatal fight that began when he put his hands in Thanksgiving leftovers, authorities said.

James Dixon, 39, is charged with killing Vincell Jackson, 52, who was the boyfriend of the Thanksgiving party host.

Jackson was trying to escort Dixon out of the house because he had put his hands in leftovers early Friday, Assistant State's Attorney Susie Bucaro said. The fight moved to the porch, where Jackson was stabbed at least nine times, Bucaro told a judge Sunday. Dixon fled but was later caught with a blood-covered knife, the prosecutor said. Dixon's defense attorney said he was properly defending himself.

The Chicago Tribune reports a "heated argument" began when Dixon started digging into the leftover food with his bare hands.

Dixon allegedly "sucker-punched" the older man and the fight moved to the home's front porch before the stabbing, Bucaro told the judge. The incident occurred around 3:15 a.m. Friday in the Marquette Park neighborhood.

Dixon was charged with first-degree murder. The victim suffered nine stab wounds, including several to his head, face and left arm, authorities said. 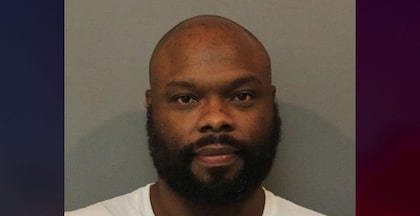