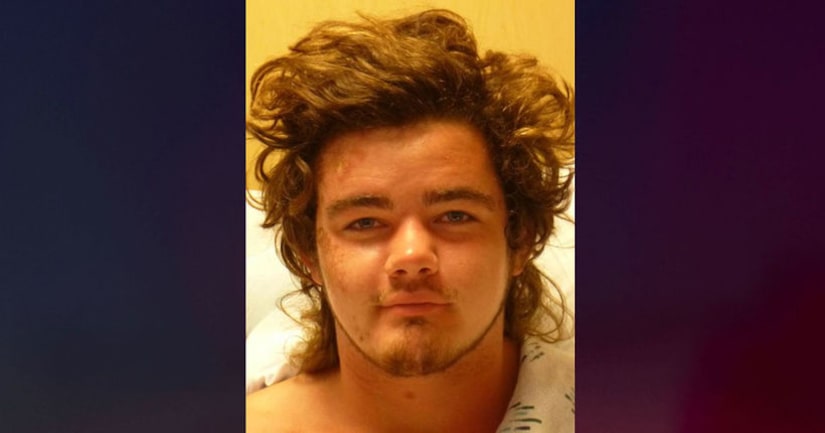 ORLANDO, Fla. (WPTV/AP) -- A South Florida man who admitted to being on LSD was arrested after authorities said he tackled a security guard at Walt Disney World in Florida last month.

James Arvid, 19, of Pompano Beach, entered a plea of not guilty to a charge of battery on a uniformed security guard, and has asked for a jury trial.

According to an arrest report, Arvid tackled the uniformed security guard from behind and put him into a headlock while the guard was making his rounds at Animal Kingdom. Park guests pulled Arvid off the guard, who had managed to radio for help.

Responding deputies described Arvid as "in a state of excited delirium and unexpected strength."

After being secured to a stretcher and taken to a hospital, Arvid became coherent and told a nurse, "I took LSD and tried to kill someone."

Arvid has been prohibited from stepping foot on Disney World property.