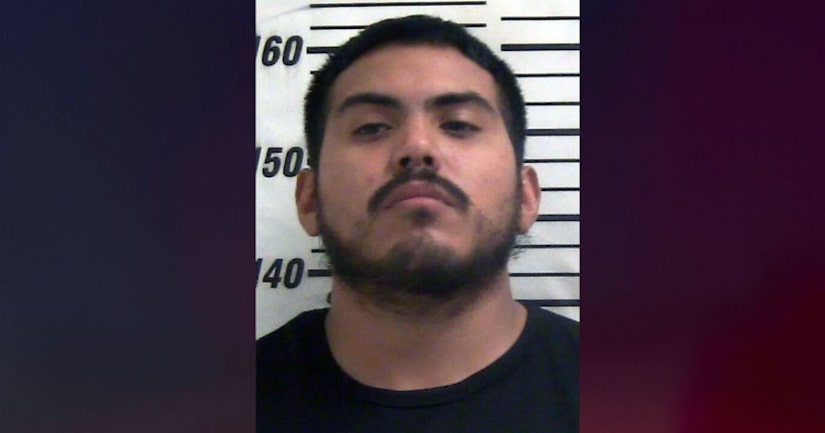 According to a probable cause statement, 27-year-old Maximiliano H. Dotta told investigators he fed the infant girl and changed her diaper around midnight on November 12.

"During the process, [Dotta] admitted to picking her up by both arms from the crib hard enough that it could have broken both her arms. Dotta said that he tried to change her dirty diaper by she was squirming more than usual," the probable cause statement says. "Dotta said he was tired and frustrated so he twisted her ankle to get her to stop moving."

Dotta also admitted to pinching the infant girl's ears, causing one of them to bleed from a cut made with his fingernail, biting the girl's cheek and putting the girl back in her crib with enough force to break her leg against the crib, the statement says.

Dotta's relationship to the girl was not specified. 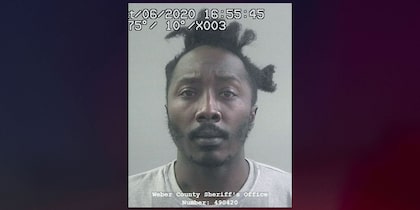 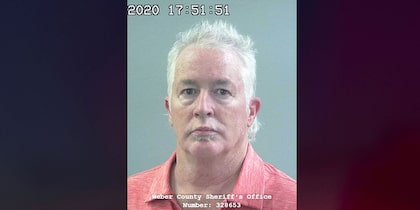