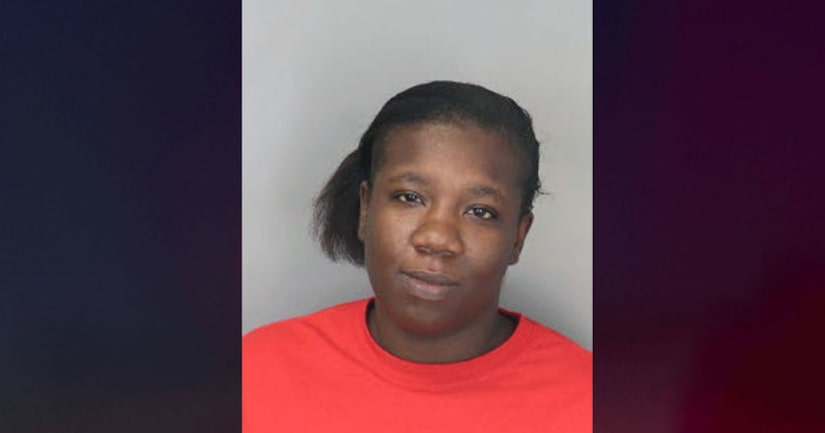 A Memphis caregiver was arrested for allegedly swindling money from an elderly adult client and selling the client's home, authorities announced Wednesday.

The Tennessee Bureau of Investigation got a referral from its Adult Protective Services division about a complaint of financial exploitation by a personal caregiver in September.

Gloria Hoskins provided in-home care to a Memphis woman between July and September this year. Tennessee Medicaid Fraud Control special agents said Hoskins "coerced the victim into giving her access to a number of financial accounts." Hoskins allegedly bought items using the victim's name, and the "facilitated the sale" of the victim's residence, according to the TBI.

Hoskins was charged with financial exploitation of a vulnerable adult; theft of property between $60,000-$250,000; forgery; and identity theft; and she was arrested Wednesday.

WREG-TV reports Hoskins stole the money by taking control of the woman's bank and retirement accounts when she learned the victim has no family, according to the TBI. Investigators said Hoskins got most of the money by forging the woman's signature on bank withdrawal slips. Investigators said one of the things Hoskins allegedly bought was a Chevy Tahoe. The house is reportedly in the Fox Meadows neighborhood of Memphis. 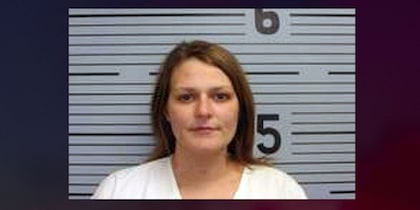