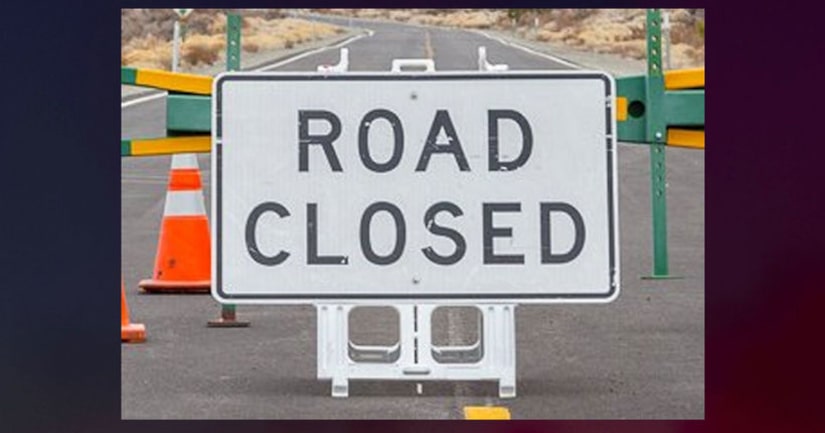 Mono County Sheriff's detectives are investigating a double homicide after two bodies were found on the shoulder of U.S. Highway 395 in Northern California on Monday about 6:30 a.m.

A Caltrans snowplow driver encountered two bodies on the side of the road about 10 miles north of Bridgeport, Calif. early Monday morning. Bridgeport, the Mono County seat, is located in the Eastern Sierra mountains, about four hours east of Sacramento, with a population of about 600 people.

The victims were not identified pending notifications of family, but the sheriff's office said they confirmed neither victim was local to the surrounding area. The crime appeared to be specific and targeted, the Mono County Sheriff's Office said.