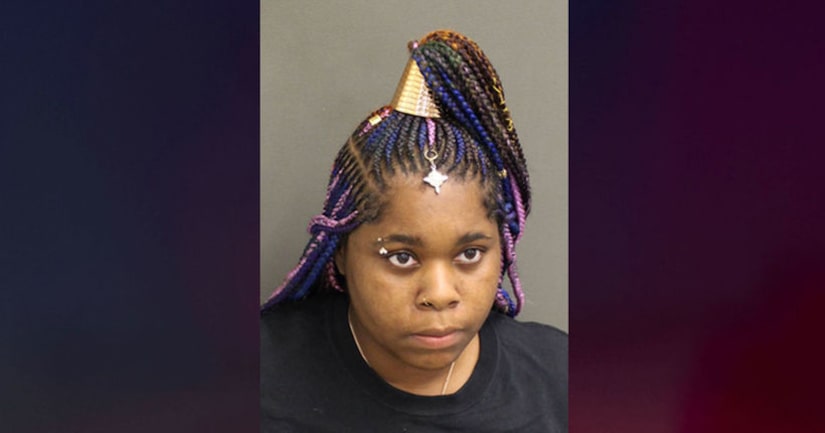 LAKE BUENA VISTA, Fla. (WESH) -- A Georgia woman accused of hiding a loaded gun behind a plant near the entrance to Disney's Magic Kingdom put the blame on a 6-year-old boy.

According to an arrest report from the Orange County Sheriff's Office, Marcia Temple was arrested and charged with carrying a concealed weapon on Oct. 8 after Disney workers spotted her hiding her purse near the entrance to Magic Kingdom.

Disney workers alerted security and deputies said they spotted the gun as they opened the purse to try and determine who owned it. The 9mm gun was loaded with 10 bullets, including one in the chamber, deputies said.

According to the report, as a deputy was looking at the purse Temple walked over and claimed ownership. The deputy asked her why she had a loaded gun at Disney and she said her 6-year-old son was supposed to be watching it for her, and she was unsure why he put the purse behind the plant.

Temple was held in the Orange County Jail. She was also banned from Walt Disney World.