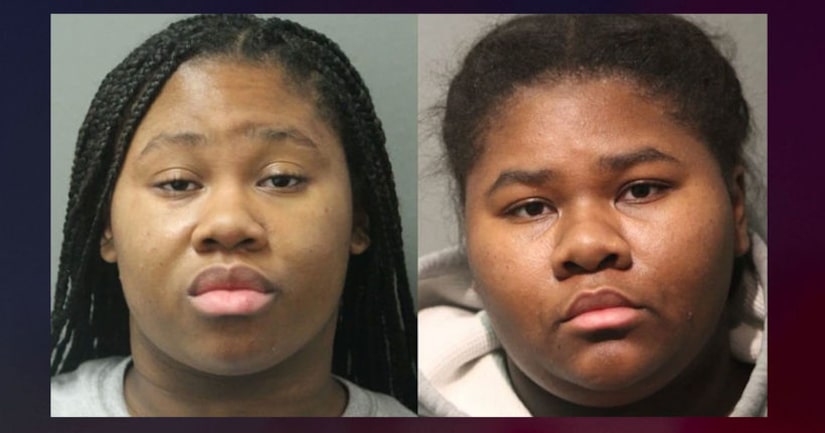 CHICAGO (WGN) -- Two sisters are facing charges after prosecutors said they stabbed a store employee 27 times after being told to wear a mask inside a Chicago store.

Jessica Hill, 21, and Jayla Hill, 18, were both charged with attempted first-degree murder after allegedly stabbing a security guard at Snipes — an athletic store near Roosevelt Road and Kedzie Avenue — Sunday around 6 p.m. Officials said the stabbing happened after the women were told to wear masks and used store provided hand sanitizer.

The Chicago Sun-Times reports the 6-foot-5, 270-pound security guard had asked them to wear masks and use hand sanitizer. Jessica Hill allegedly picked up a trash can that she “smashed” in the 32-year-old security guard's face.

The Sun-Times reports the assault was captured on surveillance cameras. Jessica Hill allegedly took out a “comb knife” with a hidden blade and began stabbing the security guard in his neck, back and arms while Jayla Hill grabbed his hair to keep from moving, prosecutors said. 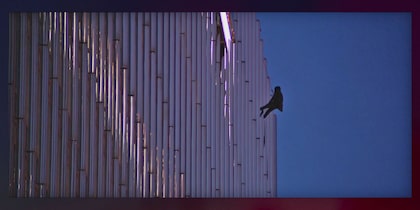 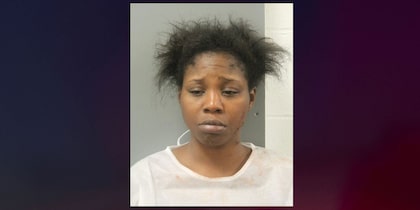 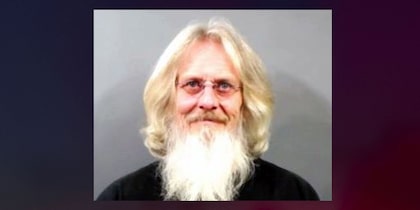