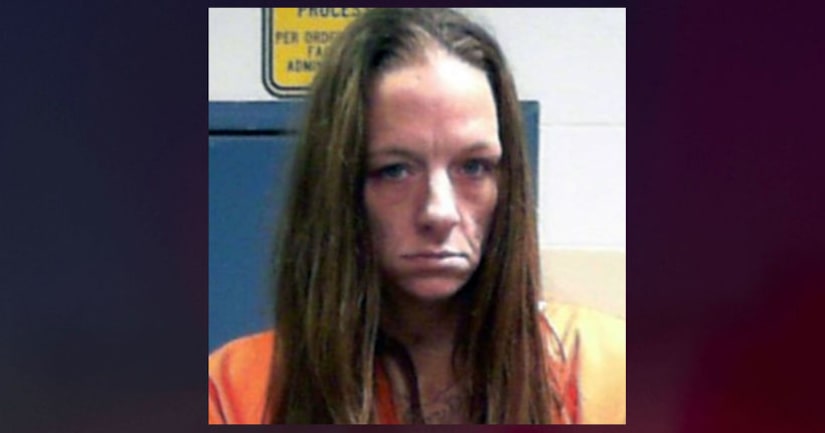 FAIRMONT, W.Va. (WTRF) -- A woman has been charged after she attempted to “teach children a lesson” by driving her vehicle with them on the roof, officers said.

On Oct. 21, officers with the Fairmont Police Department responded to the Country Club Motor Lodge in Fairmont for a call of child neglect, according to a criminal complaint.

Officers found Cassie Gorbey, 37, was parked in the rear of the building in a 2011 Ford Escape with three children ages 5, 5 and 8, officers said.

Officers stated that while Gorbey was parked and “waiting on a friend,” two of the children climbed onto the roof of the vehicle, and when she “observed them on top of the roof,” she attempted to "teach them a lesson" by placing the vehicle into gear and driving in reverse in the parking lot, according to the complaint. “Gorbey overheard multiple witnesses screaming at her to stop,” police said.

Gorbey told Child Protective Services she was “wanting them to see how easy it was to fall off the roof,” according to the complaint.

Gorbey has been charged with two counts of child neglect creating risk of injury. She was held in North Central Regional Jail on $100,012 bond.

MORE: WV Woman charged after trying to 'teach children a lesson' by driving car with them on roof - WTRF 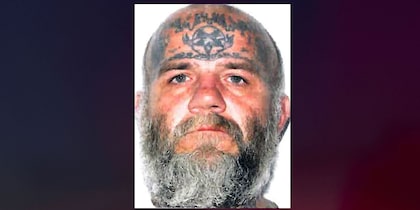 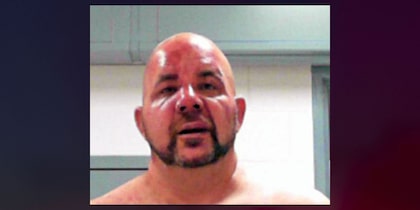