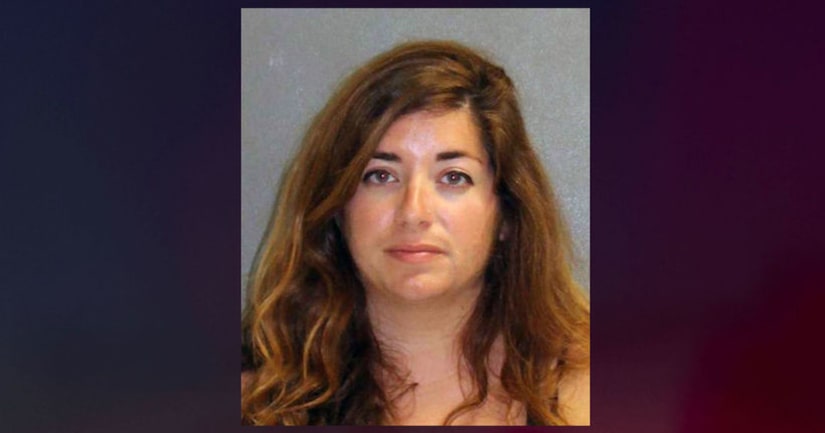 DAYTONA BEACH, Fla. (WKMG) -- A woman who was a teacher at a private Christian school and a foster parent in the area is accused of sexually abusing one of her former students, according to the Daytona Beach Police Department.

Police said the victim's mother contacted them late last month after she uncovered possible abuse involving her son and 31-year-old Kristen O'Brien, who had been the boy's teacher at United Brethren in Christ Academy in Holly Hill about two years ago.

The woman said her son ran away and when he returned, she looked through his Instagram messages to find out where he had been and saw messages between the boy and O'Brien, records show.

The mother and O'Brien met at a restaurant, and O'Brien admitted that she had developed a “crush” on the woman's son and told him about it.

O'Brien told the woman that as she was visiting the family's home on Sept. 6, O'Brien and the boy engaged in sexual conduct while the two were on a couch covered in a blanket and the boy's mother was asleep, records show.

O'Brien was arrested Friday on a charge of lewd and lascivious battery on a victim between the ages of 12 and 16.