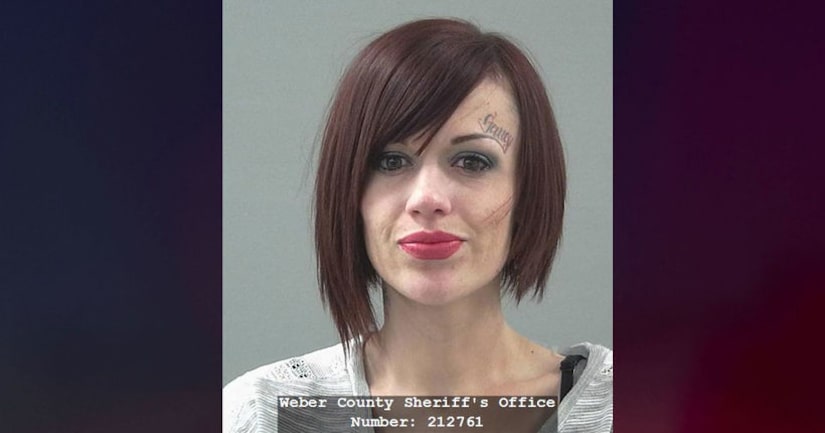 WASHINGTON TERRACE, Utah (KSTU) -- A Washington Terrace woman was arrested Tuesday after police say she had drugs and drug paraphernalia in a stolen vehicle with three young children inside.

An officer observed Deedee Tehero, 33, in the passenger side of a vehicle with no license plate Tuesday. The law enforcement agency was not specified.

When Tehero exited the vehicle, the officer noticed what appeared to be a pipe in her back pocket. She told the officer it was a "Spice" pipe, and she was placed in handcuffs.

Inside the car, the officer noticed a gallon-size freezer bag full of a green leafy substance that appeared to be "Spice," a synthetic marijuana. Three females under the age of 6 were also in the car.

Officers also found a “bowl” loaded with a green leafy substance along with syringes and several knives. A check on the vehicle revealed it was stolen and Tehero was driving on a suspended license. She is currently on felony probation.

Deedee Tehero was booked into the Weber County jail on charges of receiving a stolen vehicle; distribution of controlled substance; driving with suspended/revoked license; child endangerment; possession of drug paraphernalia; and violation of probation or parole. 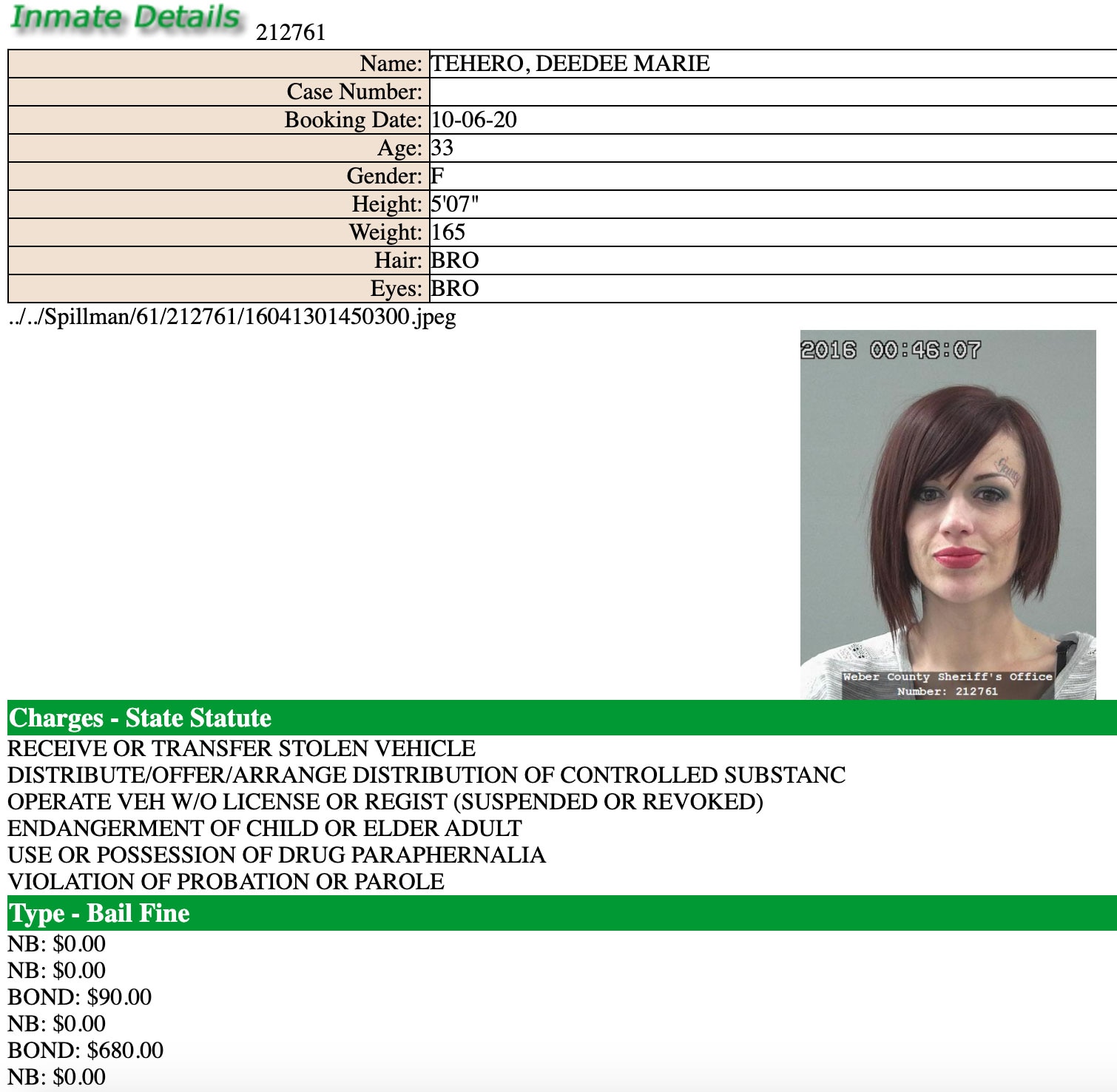 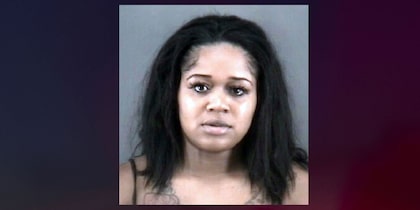