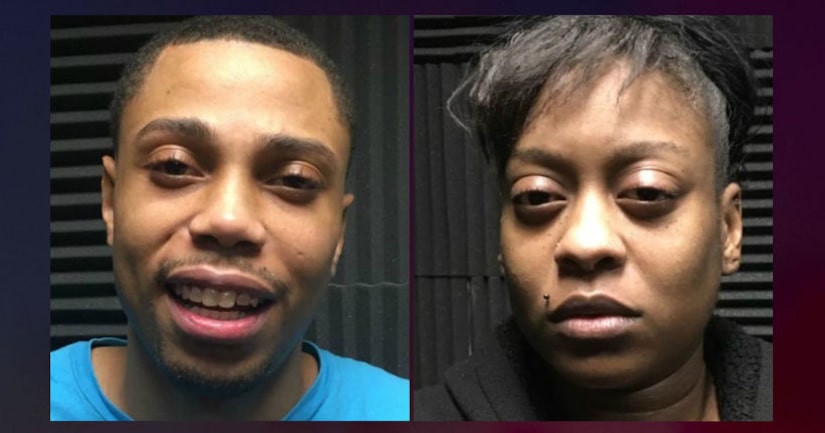 PETERSBURG, Va. (WTVR) -- Two Petersburg parents have been convicted on child abuse charges after their baby boy was found with severe injuries including a fractured skull, broken bones and burns.

Martino Jackson, 31, was found guilty of aggravated assault, abuse of a child, and failing to seek medical attention. He faces 28 years in prison and will be sentenced on November 10.

Lisa Lee, 35, entered a plea agreement on failing to seek medical attention and child abuse. She was sentenced to 12 months on both charges with 12 months suspended.

On Sunday November 24, 2019, police say they were notified a 3-month-old boy being at VCU Medical Center with severe injuries to the head and body. Detectives from Petersburg responded to Richmond where they found the infant suffering from a skull fracture, broken ribs, burns, bite marks, a broken sternum, broken arms and legs.

The 3-month-old was placed into a medically induced coma due to his injuries, Petersburg Police said.

Petersburg Police Captain Emanuel Chambliss called it one of the worst cases of child abuse he had encountered in his 30 years.

The bite marks were made by a person, not an animal, police said.