SACRAMENTO, Calif. (KTLA/AP) -- A federal grand jury in California has indicted a 36-year-old Nevada woman accused of trying to hire a hit man on the internet for $5,000 in bitcoin to kill her ex-husband.

Kristy Lynn Felkins of Fallon is accused of communicating with someone in 2016 on a website that purported to offer murder-for-hire services.

The U.S. Attorney’s Office alleges Felkins sent 12 bitcoin (valued at approximately $5,000 at the time) to a darkweb hitman website to have her ex-husband murdered.

Felkins "regularly communicated with" the darkweb site administrator to allegedly pay and arrange for the murder of her ex-husband when he was to travel to Chico, Calif.

The website turned out to be a scam, and Felkins was not refunded the bitcoin she sent to the site, which is no longer in operation, the U.S. Attorney's Office said.

If convicted, Felkins faces a maximum penalty of 10 years in prison. 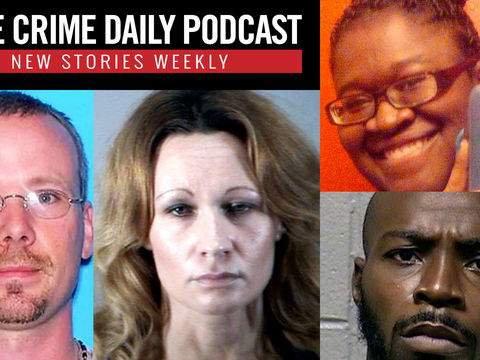 In this week's podcast: A woman in Florida has been charged with murdering her… 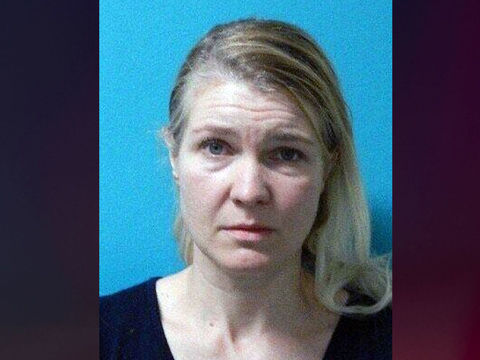 A Tuolumne County nurse is accused of murder-for-hire.

“Tiger King” star Joseph Maldonado-Passage, who was found guilty in a… 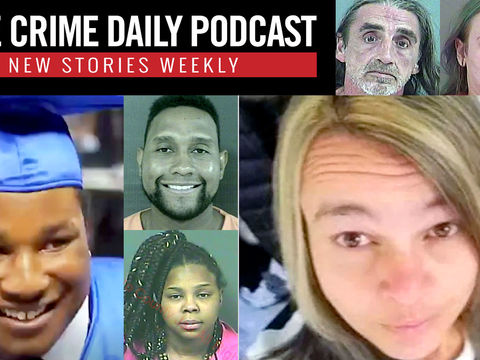 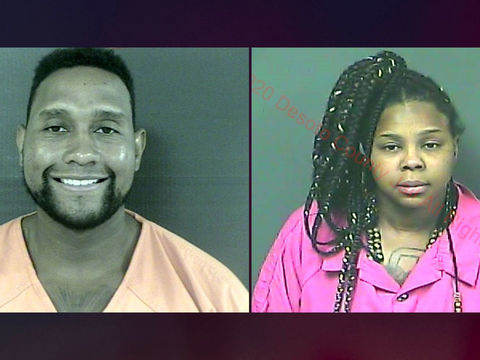 A Jackson, Mississippi restaurant owner allegedly conspired with an exotic dancer in… 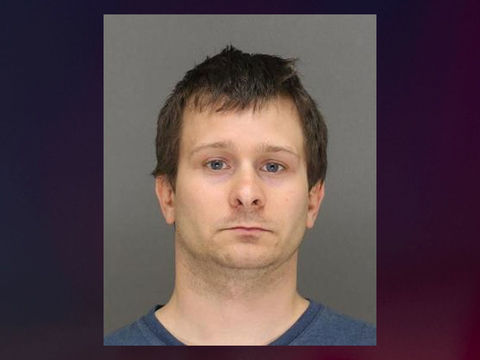