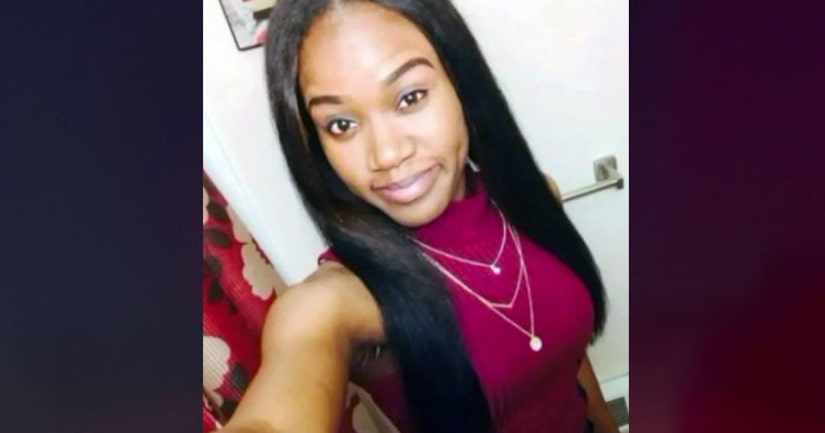 CHICAGO (WGN) -- On her 28th birthday, the family of a missing Chicago postal worker is hoping Kierra Coles and her then-unborn baby are alive.

Kierra Coles was last seen near 81st Street and Vernon Avenue on Oct. 2, 2018. A neighbor's surveillance video shows her heading to work in her U.S. Postal Service uniform.

Even though she was dressed for work, a U.S. Post Office spokesperson said she called in sick that morning. Coles was three months pregnant, expecting her first child.

A missing persons alert was filed after family checked on her at her apartment at 81st and Vernon. They said she wasn't active on Snapchat after her disappearance, which she usually was.

There is a $49,500 cash reward for anyone with information that will lead to an arrest. You can submit an anonymous tip to police to Chicago Police.

Kierra Coles is 5 feet, 4 inches tall and weighs about 125 pounds, the Chicago Tribune reports. She is Black, with brown eyes, black hair and a medium brown complexion. She also has a tattoo of a heart on her right hand and a tattoo that says “Lucky Libra” on her back. Due date near for missing pregnant postal worker