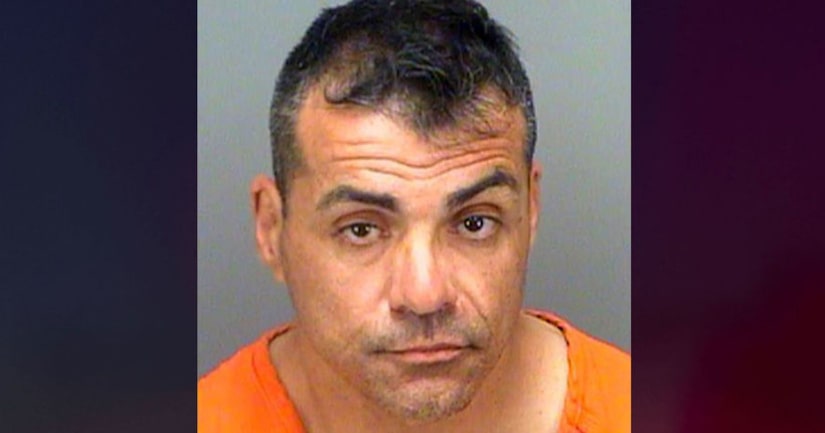 PINELLAS COUNTY, Fla. (WFLA) -- A Pinellas County cab driver is facing serious charges and police say he sexually assaulted a passenger in the back seat of his cab.

Joe Fernandez, 50, is charged with two counts of sexual battery, kidnapping and one charge of abuse of an elderly or disabled person.

According to the arrest reports, Fernandez, who was driving a United Cab, picked up the woman, who is blind, at an undisclosed location. At some point during the trip, the victim had passed out in the back seat. When Fernandez arrived at a hotel in Treasure Island, the reports state he assaulted and raped the woman.

Treasure Island Police Chief John Barkley says a friend of the woman she was supposed to meet at that location caught Fernandez in the act. Police said Fernandez climbed back into the driver's seat and took off, with the woman still in the back seat. A Pinellas County deputy located Fernandez driving the cab in South Pasadena and stopped him.

The Tampa Bay Times reports Treasure Island Police said the woman was riding in the back of Fernandez's cab when she agreed to one kiss with him, and at some point she became unconscious and Fernandez began sexually abusing her. 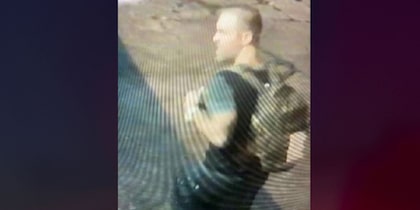 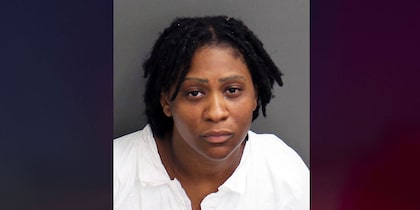 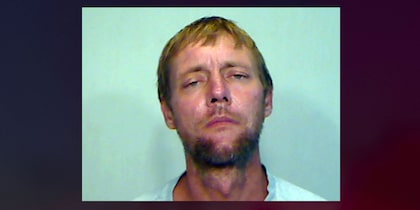 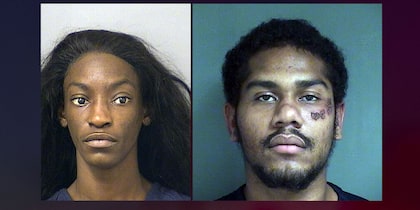 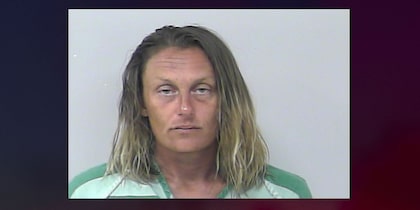