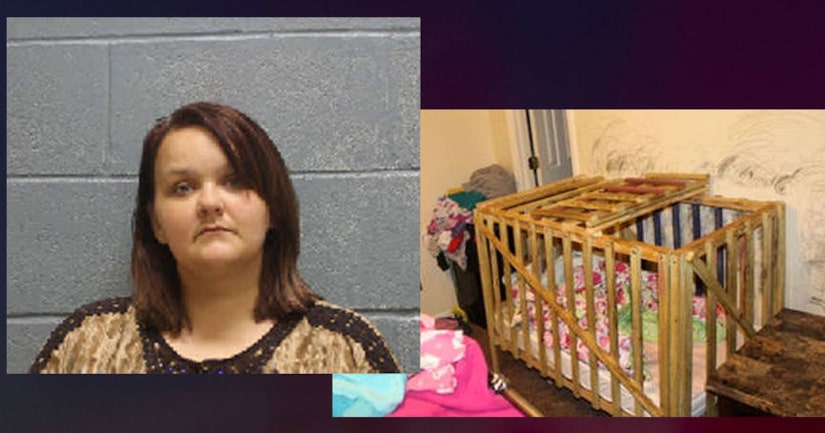 LEE COUNTY, Ala. (WHNT) -- A Smiths Station mother, accused of locking her children in cages, is back in jail after a Lee County Judge revoked her bail for violating conditions of her release.

Kylla Michelle Mann, 30, was arrested in January and charged with two counts of aggravated child abuse of a child less than six years of age and two counts of reckless endangerment. Mann's grandparents were also arrested in the case.

Lee County District Attorney Brandon Hughes said Mann is back in custody at the Lee County Detention Facility after her bond was pulled Wednesday morning.

Hughes said Mann failed to comply with court-ordered drug screenings, and said there is evidence Mann moved to Mississippi -- also a violation of her bond -- where she now faces an outstanding felony warrant for allegedly stealing lottery tickets from a gas station where she was working.

Lee County sheriff's investigators responded to a report of possible child abuse at a Smiths Station home on Jan. 13 after child welfare workers made contact with four children, ages 11, 10, 4 and 3. Deputies found two wooden cages with locks. Investigators learned that the children had been locked in the cages multiple times. Investigators said an 8-month-old child also lives at the home but was not there when deputies arrived. All five children were placed in state Department of Human Resources custody.

Pamela Deloris Bond, 66; James H. Bond, 69; and Kylla Michelle Mann were charged with two counts of aggravated abuse of a child less than 6 years of age and two counts of reckless endangerment. Pamela Bond was also charged with one count of tampering with physical evidence. 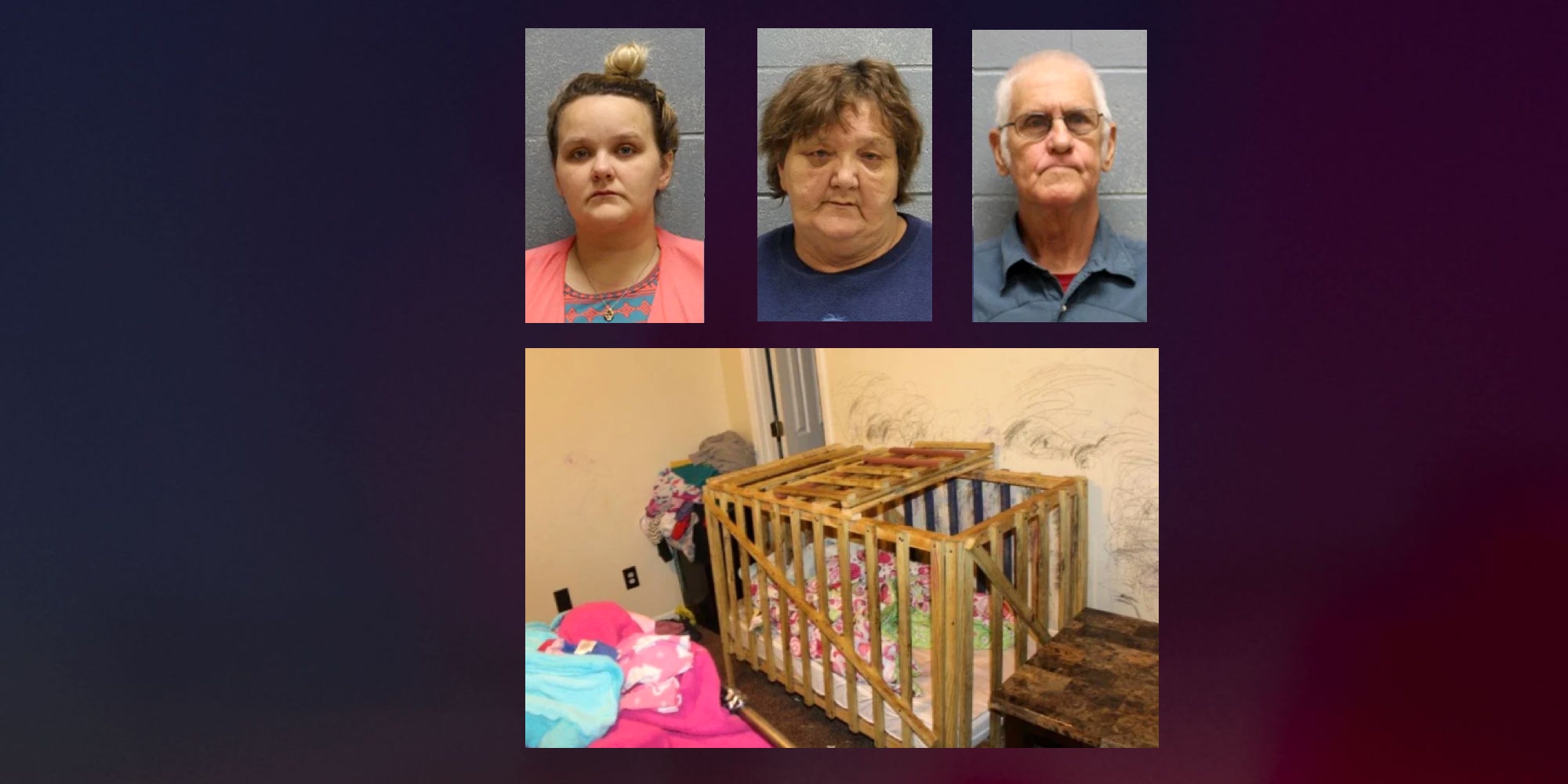