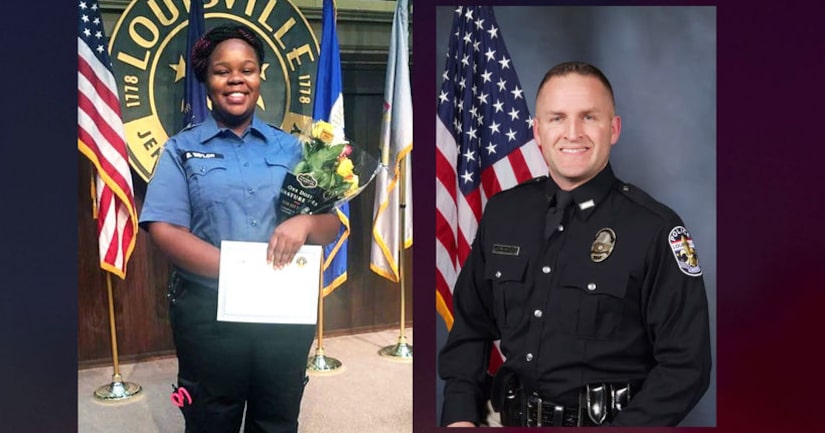 No other indictments were announced in the case.

Kentucky Attorney General Daniel Cameron said Wednesday after the indictment was announced that Sgt. Jonathan Mattingly and Detective Myles Cosgrove were justified in their shooting, WLKY reports. The fatal shot that struck Taylor was fired by Cosgrove.

A Jefferson County grand jury presented its report on the Breonna Taylor case to a judge on Wednesday.

Breonna Taylor, 26, was an emergency-room technician who was killed in a police raid on her apartment on March 13 by plainclothes narcotics officers.

A battering ram was used in the "no-knock warrant" to enter Taylor's home after midnight. Taylor's boyfriend, Kenneth Walker, fired a shot from inside the residence.

Three officers at the scene -- Sgt. Jonathan Mattingly, Detective Myles Cosgrove and now-former Detective Brett Hankison -- shot back, according to the department. Breonna Taylor was shot multiple times in her hallway. Mattingly was shot in the leg.

The three officers who fired were placed on administrative leave on the day of the shooting. Hankison was fired from the department for misconduct on June 19.

There is reportedly no body-camera footage available. At the time, plainclothes narcotics officers with LMPD were not required to wear them, a policy that has been changed, WLKY reports.

Taylor's boyfriend Kenneth Walker filed a lawsuit against the city and the Louisville Metro Police Dept. on Sept. 1, seeking immunity from prosecution for firing the shot that wounded Mattingly, the USA Today reports. Walker has alleged he fired a "warning shot." Walker was charged with attempted murder of a police officer. 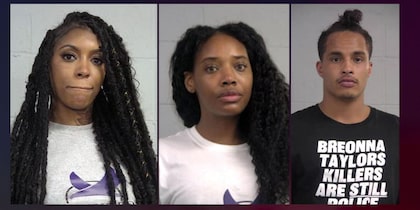 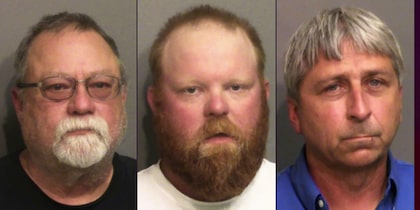 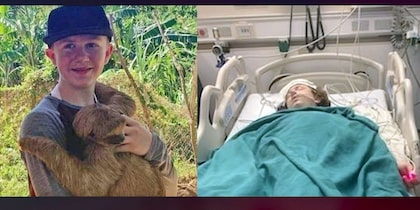