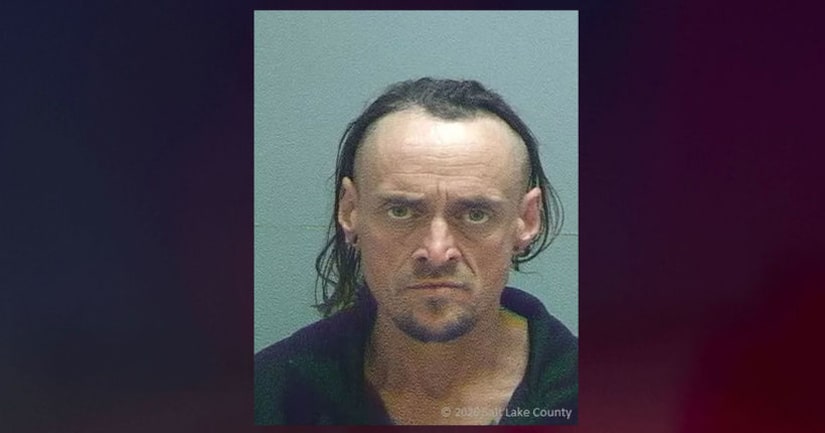 SALT LAKE CITY (KSTU) -- A man was arrested Saturday after police say he refused to return a car he was test-driving to the dealership and drove at dangerous speeds on the freeway.

According to court records, 43-year-old Caleb Gibson was conducting a test drive around Salt Lake City when the sales associate in the vehicle told him to return to the dealership. The salesman told police Gibson refused, and while the employee was calling 911, he said Gibson sped up to 100 miles per hour, turned the music up and rolled the windows down.

A Utah Highway Patrol spokesperson told KSTU FOX 13 there was a brief pursuit before they were ultimately able to pull the Subaru STI over on the ramp from I-215 to SR-201.

Gibson told police he was scared to stop the car because the sales associate was yelling at him and grabbing the steering wheel to try and make him pull over. Gibson is charged with second-degree felony kidnapping.