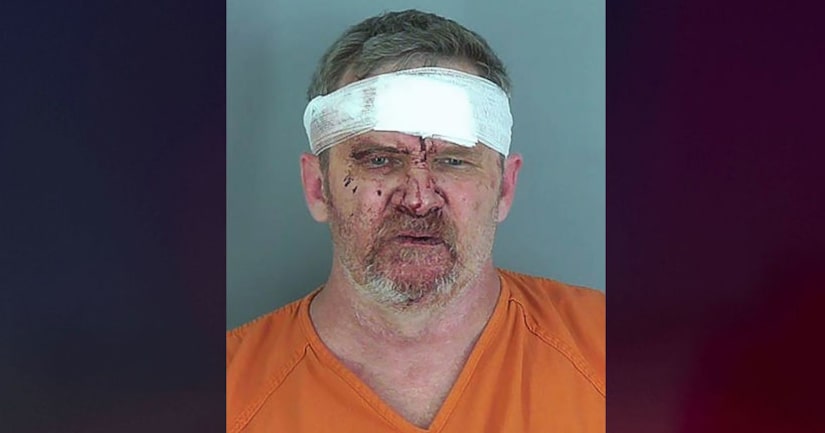 According to Duncan Police Chief Carl Long, a 15-year-old girl claims that a man -- identified as 53-year-old Douglas Lane, of Charlotte, N.C. -- was looking at her while she was in the women's bathroom at Cracker Barrel, located at 1525 E. Main St. in Duncan. She said she noticed something moving at her feet and realized it was a man's head coming from the stall beside her.

When the girl left the restroom, she told her father, who then got a female employee to get him out of the bathroom.

Police said the girl's father confronted Lane, who tried to get away, but other fathers aware of the incident reportedly helped tackle Lane in the parking lot and restrained him until police arrived.

Lane's phone was found on the bathroom floor and was taken by police. According to witnesses, the 15-year-old wasn't the only girl in the bathroom.

Lane was charged with voyeurism, and possession of marijuana and drug paraphernalia.

Lane is a registered sex offender and has been charged for peeping at least eight times prior to this incident. 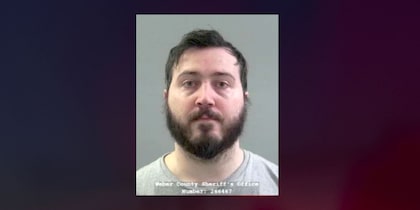 Man accused of using phone to spy on roommate, girlfriend in shower 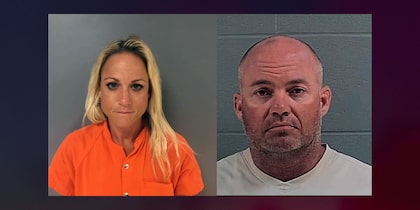 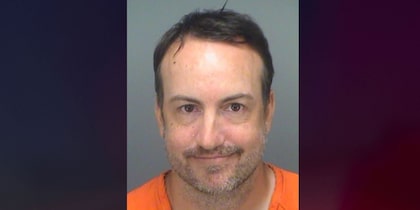 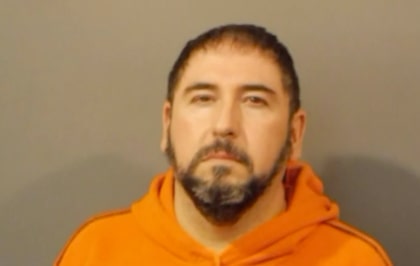 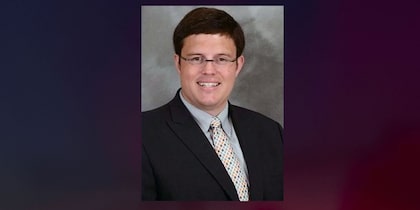