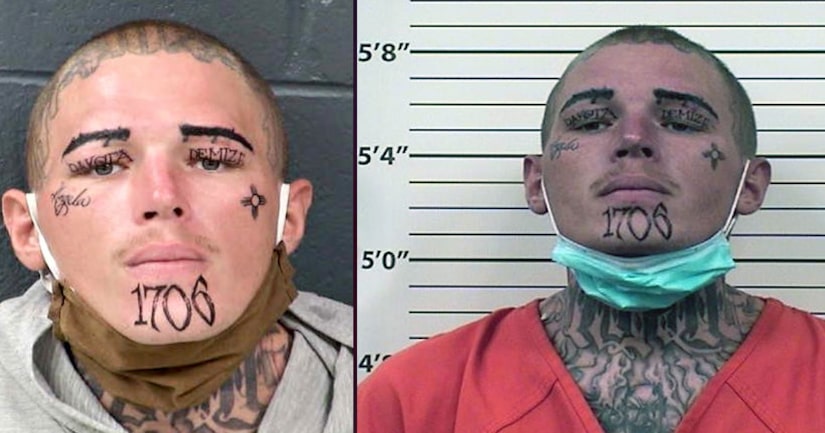 A New Mexico fugitive wanted for carjacking in connection with two murders was caught last week at a checkpoint using his brother's vehicle and identification. The suspect's brother's vehicle had expired tags and the driver's license was suspended.

Dakota Don Briscoe faced a judge on Saturday and was held without bond.

But Briscoe's brother also had a warrant for his arrest, his driver's license was suspended, and the van's registration was expired, the Journal reports. By the next day, law enforcement personnel discovered Briscoe's true identity.

Albuquerque Police officers responded to multiple reports of a home invasion, an attempted carjacking, and a vehicle on fire near Central Ave. and Atrisco Dr. about 9:30 a.m. on Sept. 7.

Officers said family members, neighbors and witnesses identified Dakota Briscoe as the perpetrator. Police said Briscoe set an SUV on fire with two bodies inside, then tried to carjack two women at gunpoint, but was unsuccessful.

He then allegedly broke into another woman's house, fired a gun and stole her vehicle, according to the FBI.

The bodies found in the SUV were identified as Nathan Garcia, 39, and Eric Carbajal, 36. It was Garcia's vehicle. The medical examiner found both men had been shot multiple times and were dead before the fire. A large bag of meth was found in Garcia's pocket, the Albuquerque Journal reports.

Carbajal and Garcia's girlfriends told police Briscoe had been staying at Garcia's home for weeks, and Garcia and Carbajal had been selling methamphetamine for Briscoe, and Briscoe accused Garcia of stealing from him, the Journal reports.

The FBI offered a reward of up to $10,000 for information leading to Briscoe's arrest and conviction. He was considered armed and dangerous. 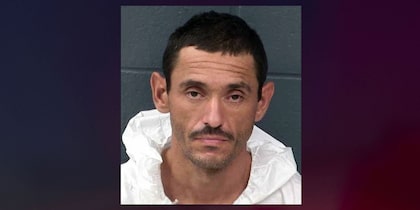 Man returns to assault woman after 3 days in jail for first assault: Police 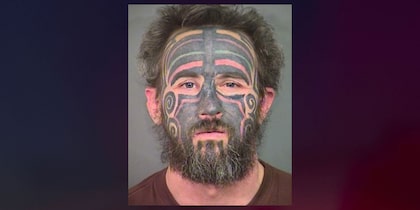 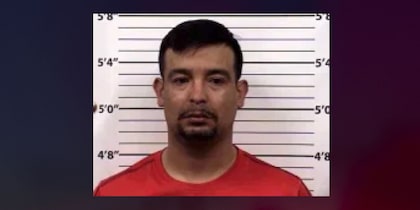