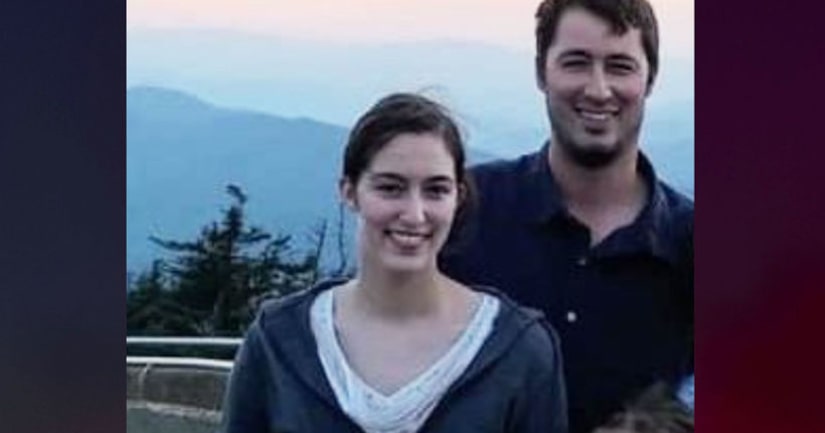 INDIANAPOLIS (WISH) -- An Indiana woman was killed and her husband was wounded when two armed robbers shot them last Thursday, and the couple's 6-year-old son helped his father call 911.

Wilma Hochstetler and her husband Jonathan were changing a trailer tire and fixing broken lights around 1:30 a.m. Thursday, Sept. 17, near the 3000 block of North High School Rd. when two armed men robbed them, according to Andrew Yutzy, a longtime family friend.

The suspects began walking away with the couple's wallets and Wilma's phone, then unexpectedly turned around, returned “and just point-blank shot Wilma and then Jonathan,” Yutzy told WISH-TV News 8.

Jonathan was struck in the neck and critically injured but managed to crawl to his truck, where the couple's youngest child was hiding. He asked his 6-year-old son to get his cellphone from the vehicle. The little boy grabbed it and handed it to his father so he could call 911.

Wilma, 40, died at the scene. She leaves behind three daughters and a son.

The Indianapolis Star reports Jonathan Hochstetler is conscious and was able to speak to his parents at the hospital. He has broken bones in his neck and jaw and went into surgery Thursday afternoon, according to his father. 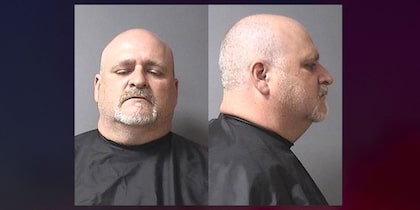