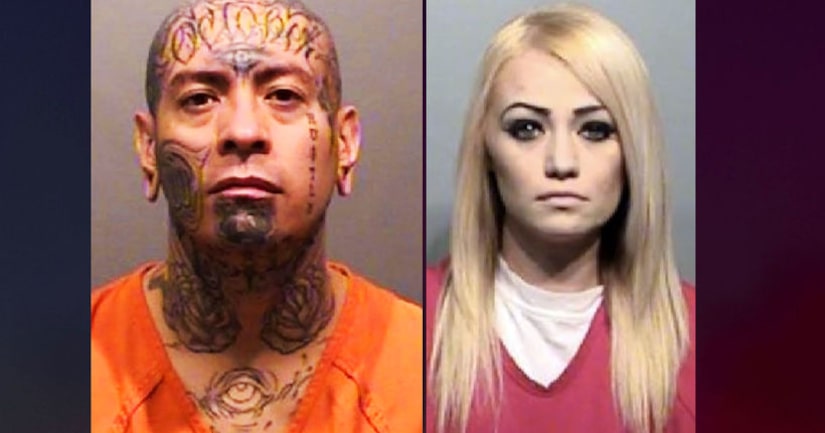 Paul James Hernandez, 33, earned that nickname because he covers his face tattoos with makeup.

Authorities say Hernandez is wanted for nine bank robberies this year. He had previously spent nearly three years in prison for a bank robbery in Arvada in 2007.

According to court documents, Hernandez was arrested on Jan. 29. His bond was lowered to $75,000, which he posted on June 13. Hernandez failed to show up for his court hearing in Arapahoe County on September 10.

According to a bulletin released by the FBI's Rocky Mountain Safe Streets Task Force, Hernandez and female accomplice Mary Bannigan, 27, are accused of holding up five banks in the Denver area in August and September. 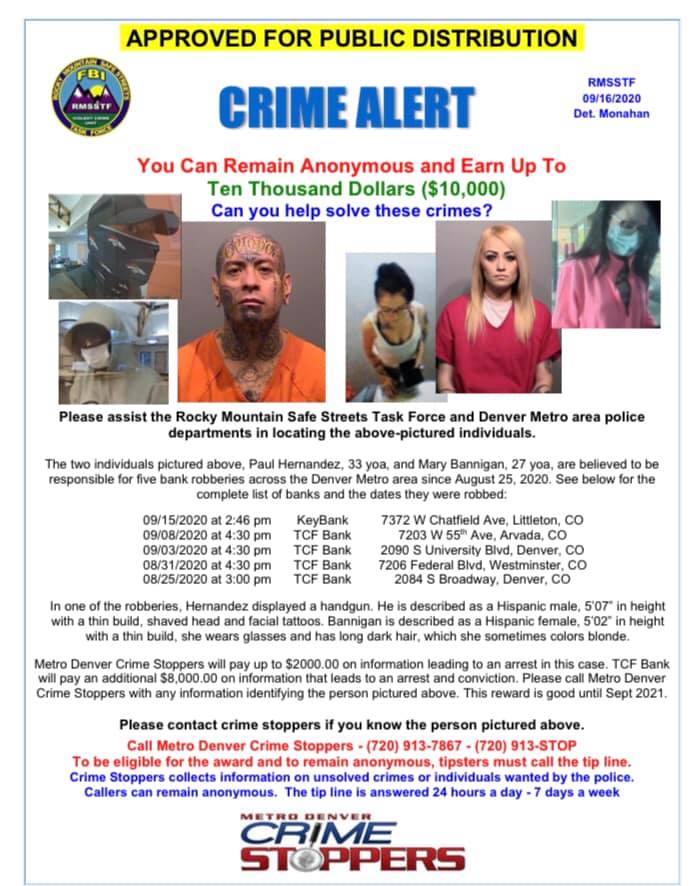 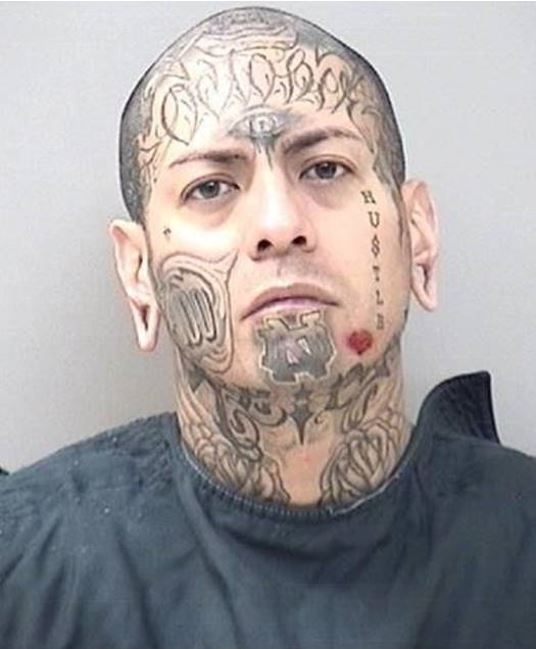