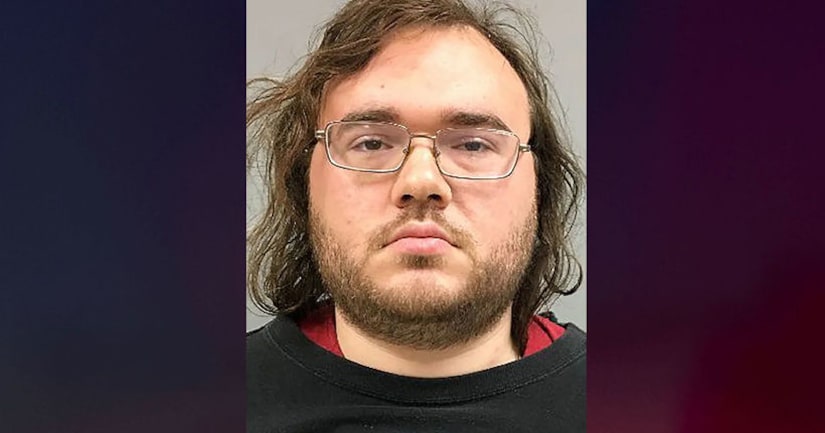 ADRIAN, Mich. (WTOL) -- A 29-year-old Adrian man is jailed after the fatal stabbing of an 85-year-old man at a Meijer store in Adrian on Wednesday.

Police were called to the store on U.S. 223 around 12:30 p.m. Wednesday on a report of a stabbing in progress. The victim had sustained multiple stab wounds to the head and neck and was pronounced dead at the scene. Police said it did not initially appear that the victim knew the suspect.

Police said a woman with a concealed pistol license witnessed the stabbing taking place, the Detroit Free Press reports. She drew her pistol on the suspect and ordered him to the ground, and held him at gunpoint until officers arrived. Police took the suspect into custody without incident.

The Detroit News reports in May 2013, Guajardo took a guilty plea that reduced a charge of fourth-degree criminal sexual conduct, involving force or coercion, down to aggravated assault, according to Lenawee County court records. Guajardo was given two years of probation. 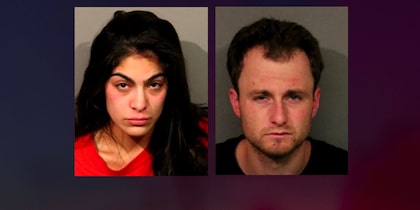 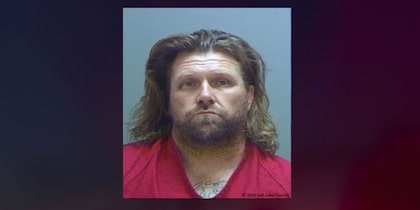 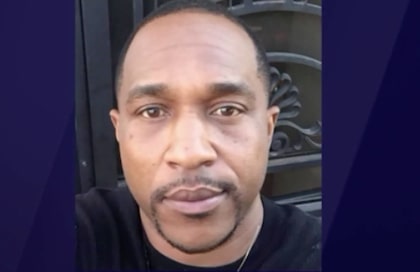 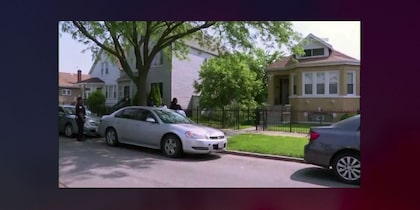