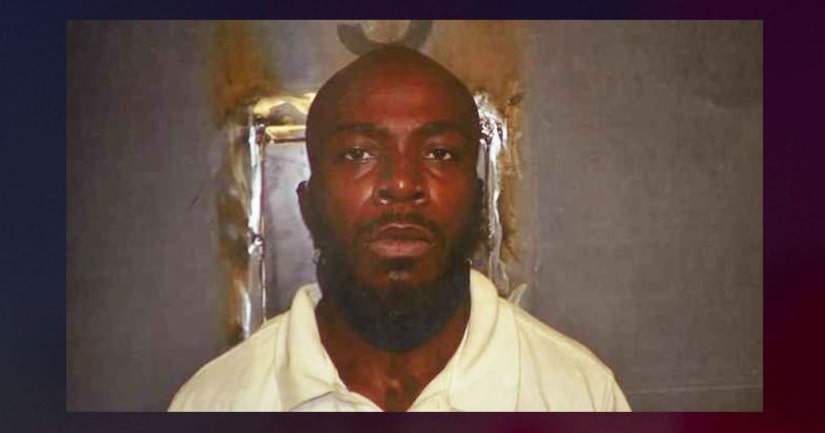 MARKHAM, Ill. (WGN) -- Melvin Martin Jr., 30, was charged Wednesday and held without bail after Markham Police said his relatives found luggage with his girlfriend's dismembered remains inside. Martin, who lives in Kentucky and was visiting family in Markham, appeared virtually in Cook County Court Thursday.

Markham Police Chief Terry White said the victim was killed in a domestic assault in Louisville, Kentucky, and about a month later the woman's boyfriend, Martin, brought some of her dismembered remains to Illinois.

Police said Martin boarded a Greyhound bus in Kentucky with a suitcase and bags and arrived on Friday to visit his family at a home in Markham.

Martin is charged in Illinois as a fugitive fleeing prosecution and will face more charges in Kentucky.

WLKY reports Markham Police said the family became suspicious of the bags and noticed a smell. When Martin left the house Tuesday, family members reportedly opened one of the bags. Police said they found body parts of his girlfriend, who had been chopped up. They found a head, organs and the bottom half of her body. The torso was missing, police said.

The woman had been dead for at least 30 days and had been previously reported missing.

Martin was arrested at a library in Markham. Police said he admitted the woman's torso was buried in a park near where the two lived in Louisville. When asked about why he kept parts of her body, Martin told police he still wanted to be with her.

The Chicago Tribune reports Martin had been staying with family for about a week, and family members became curious after he asked them on at least two occasions to purchase clothing for him despite arriving with the bags. 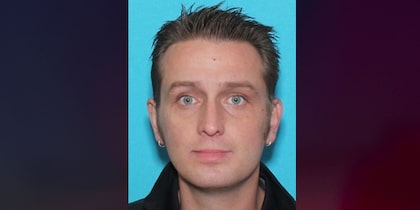 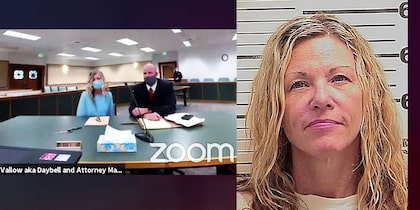 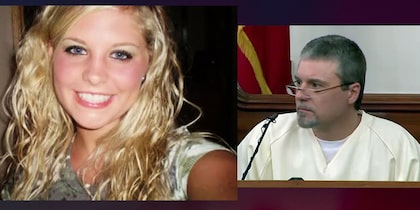 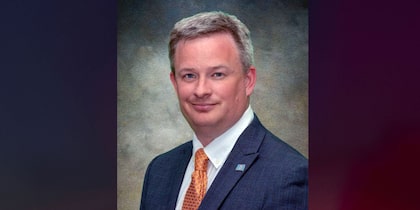