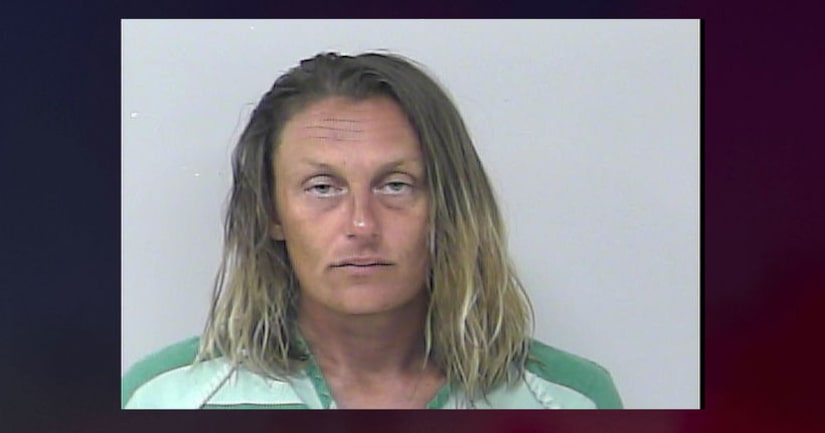 FORT PIERCE, Fla. (WKMG) -- A Florida woman stole a sex toy, then took off all her clothes and started using it while still in the store, according to the Fort Pierce Police Department.

Records show employees at the store called police on Aug. 31 to report that 36-year-old Theresa Stanley had stolen a pink sex toy from a shelf, removed it from the packaging, took off her pants and began using it.

Police said by the time they arrived, Stanley was completely nude and had moved to the stock room area to continue using the item. She stopped using the item and dropped it to the ground when an officer walked in the room, according to the affidavit.

Records show the value of the stolen item was $45.98. She was arrested on charges of indecent exposure and larceny/shoplifting.

WTVX reports the incident happened at the Lion's Den on Okeechobee Road around 7 p.m. According to the arrest report, police said Stanley appeared to be slightly intoxicated. She told officers she had about six beers since that morning. 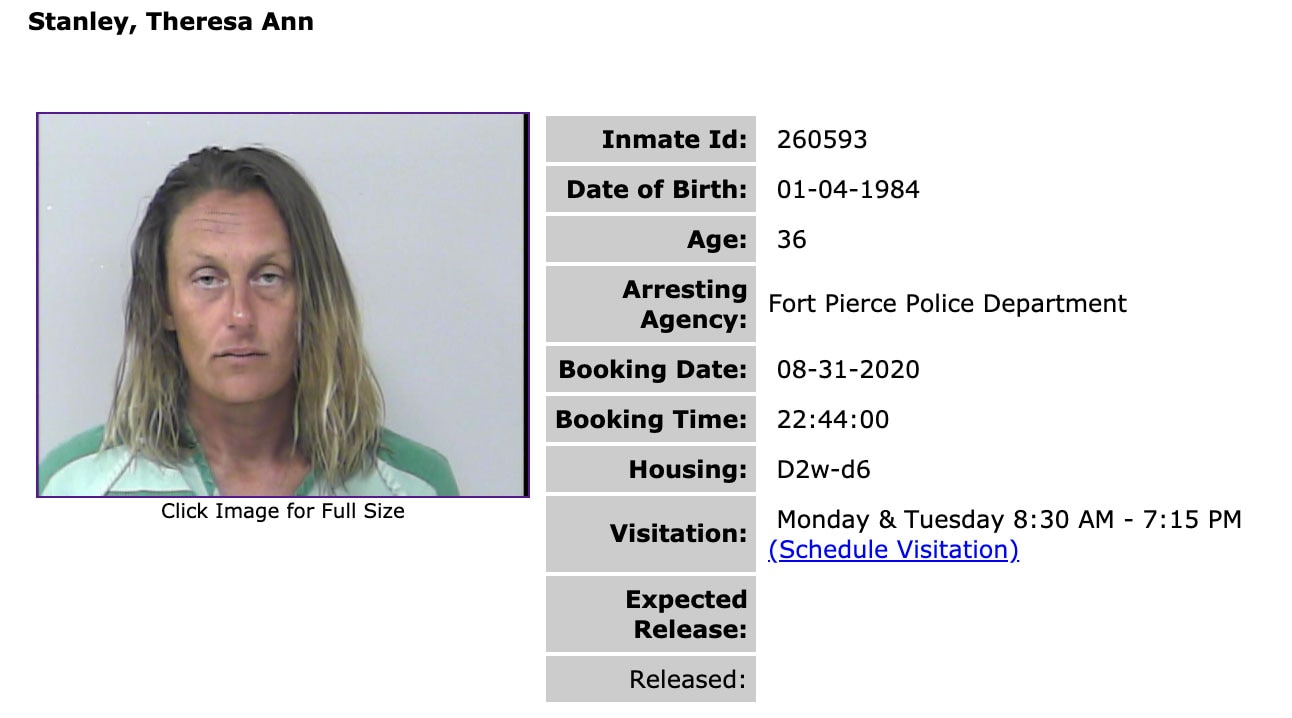 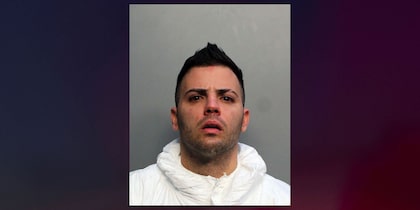