The Oklahoma City Police Dept. posted a Facebook update: "Our investigators just learned that fugitive Brice Watkins was taken into custody in San Marcos, Texas. ... Members of the US Marshals Lone Star Fugitive Task Force received info that he was possibly hiding out at a residence in San Marcos and were able to take him into custody this afternoon."

The department also posted an image of Watkins shortly after his arrest: 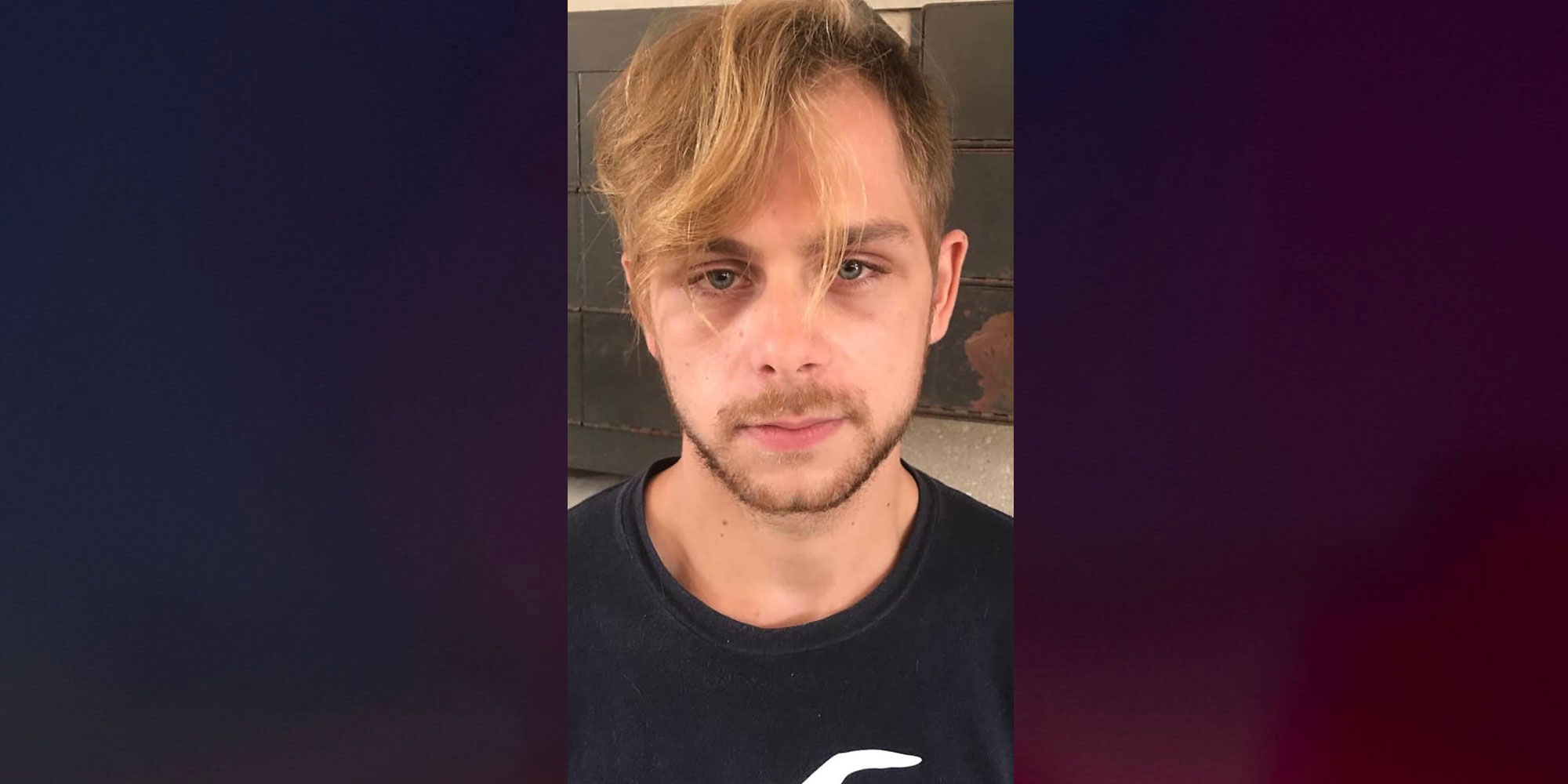 ENID, Okla. (KFOR) -- Authorities in Oklahoma City are asking for the public's help finding a man who is wanted for a horrific crime.

U.S. Marshals and the Enid Police Department are searching for Brice Gage Watkins, accused of sexually assaulting a 6-month-old baby. Investigators allege Watkins assaulted the child, recorded it, and then distributed it on social media.

Watkins is currently wanted on a charge of distribution of child pornography.

The Enid News & Eagle reports Norman Police took a police report Aug. 11 from a woman who said she received a video showing Watkins molesting a young child. According to an affidavit, an Enid police officer contacted another of Watkins' friends, who opened the video Aug. 12 and saw Watkins doing inappropriate things to the child. According to the affidavit, the Enid officer viewed the video and saw a message above it that said “whos child is this.” The video included a screen recording of a phone's camera roll that allegedly showed Watkins molesting the child.

Officials say they believe that Watkins could be in the Oklahoma City area and has ties to Norman and Enid. There is a possible $1,000 cash reward through CrimeStoppers. If you have any information on Watkins' whereabouts, call 911 or submit general information tips by calling (405) 235-7300.