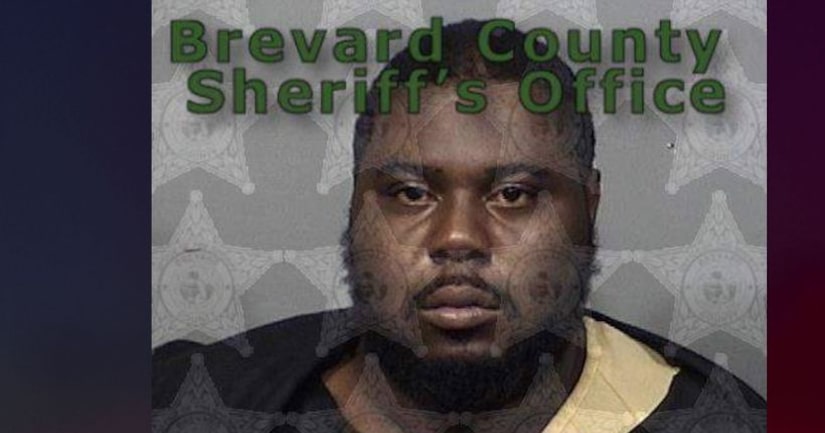 MELBOURNE, Fla. (WKMG) -- A baby left unattended for a few minutes inside a Brevard County home got “a brown substance” on his or her clothing that later tested positive for heroin, and three doses of the opioid-reversal drug Narcan were required to stabilize the infant, according to Melbourne Police.

Nathanial James Clay, 28, told police he stepped outside Wednesday to smoke a cigarette for two or three minutes and when he returned inside the infant was “covered in the brown substance,” according to a police report. The child's clothing was later tested and the substance was heroin, according to the report.

Holmes Regional Medical Center staff had to give the infant three doses of the opioid-reversal drug Narcan to stabilize the baby, according to the report.

A witness told police he was outside the home with Clay selling or buying heroin, the report stated. While he was outside, Clay came back out and said “I think (the baby) may have gotten into the heroin,” according to the arrest report. According to the witness, Clay pointed a gun at the witness and threatened to shoot him if he told anyone, police said.

Clay faces a charge of felony child abuse and his bail was set at $5,000, jail records show.