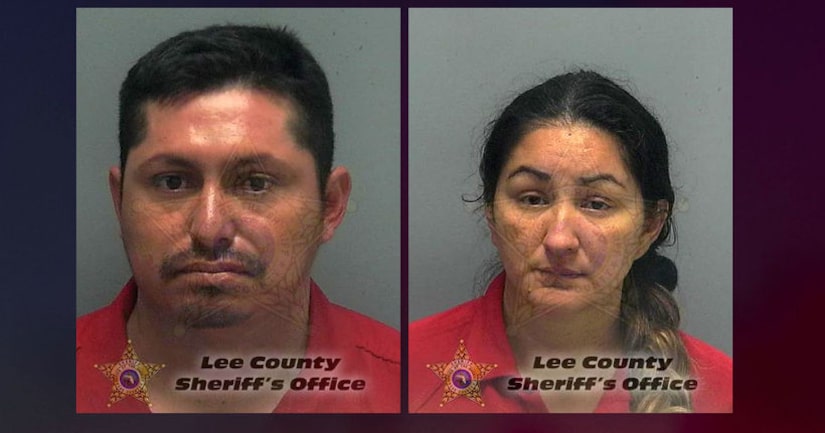 BONITA SPRINGS, Fla. (WTSP/AP) -- A Florida couple went to jail after being accused of chaining their 17-year-old daughter to a bed last week, according to the Lee County Sheriff's Office.

The Fort Myers News-Press reports deputies performing a welfare check after receiving a call about a teen tied to a bed found the 17-year-old girl in her bedroom crying, chained to a bedpost. A bucket was left by the bed in case she needed to use the bathroom, investigators said.

The girl told a deputy that at 9 p.m. she got into an argument about her running away, and Gonzalez then came into her room with a chain and locked her to the bed, the News-Press reports.

The arrest report said the parents took the teen's cellphone so she couldn't contact anyone, the News-Press reports. But she used her Apple watch to notify a friend, who called authorities. 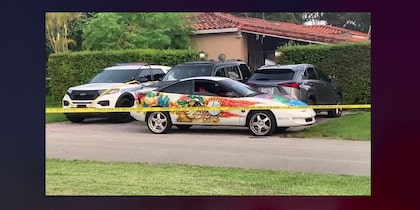 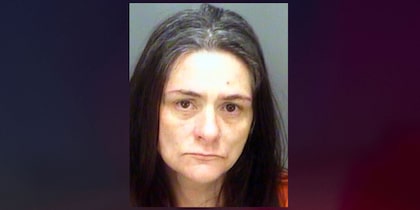 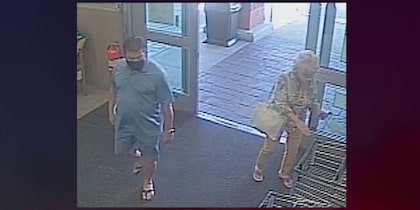