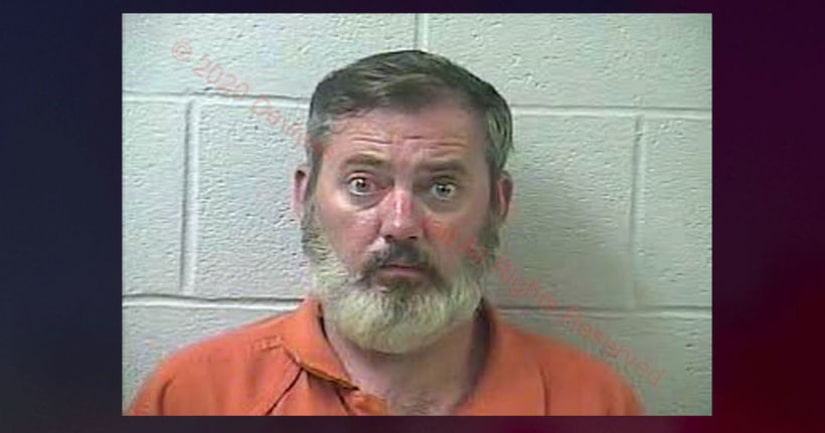 LOUISVILLE, Ky. (WDRB) -- A Tennessee man was arrested in Owensboro, Ky. on Monday night after police say he was involved in trafficking a 15-year-old girl for sex.

Police said that over time, the pair met up for sex in various locations throughout Owensboro and Daviess County, and that Hargrove "passed off" the teen to other men for sex in Kentucky and surrounding states. In exchange, police said the girl told them Hargrove gave her gifts, including money, dogs and other items.

Steven Hargrove was charged with promoting human trafficking a victim under 18 years of age.

The Owensboro Times reports a Kentucky State Police official said more charges could be forthcoming and more people could be charged.