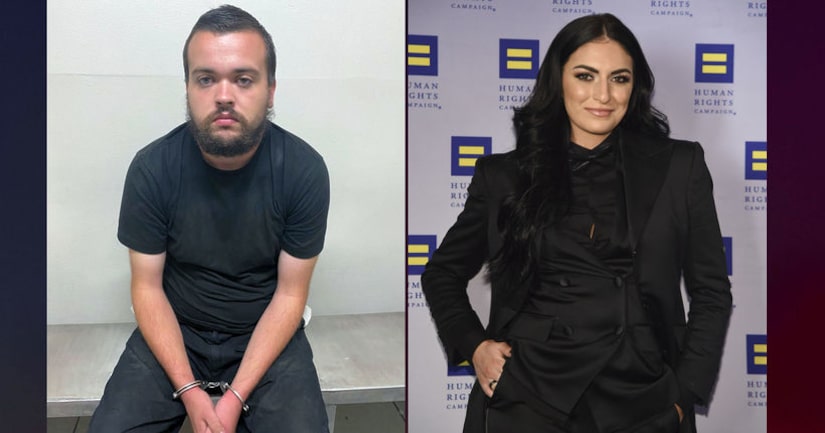 LUTZ, Fla. (WTSP) -- Phillip A. Thomas II, 24, was arrested Sunday morning after traveling from South Carolina to Lutz to commit a crime he had planned for months, according to the Hillsborough County Sheriff's Office in Florida.

Detectives said Thomas parked his car at a nearby church, walked to the home, cut a hole in the patio screen and remained there for three to four hours, watching and listening through the windows. The sheriff's department said at about 2:43 a.m., Thomas allegedly entered through a back sliding glass door, which activated the home alarm. The homeowner and a guest left the home in a car and called 911.

Arriving deputies found Thomas still inside the residence, carrying a knife, plastic zip-ties, duct tape, mace and other personal items, according to the sheriff's department. Through the investigation process, detectives said Thomas admitted he was planning to take the homeowner hostage. 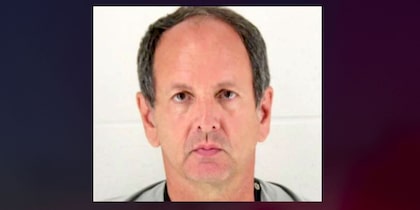 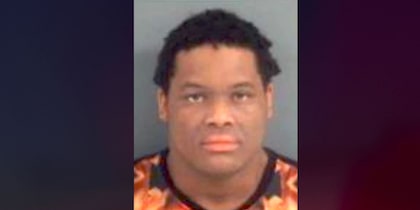