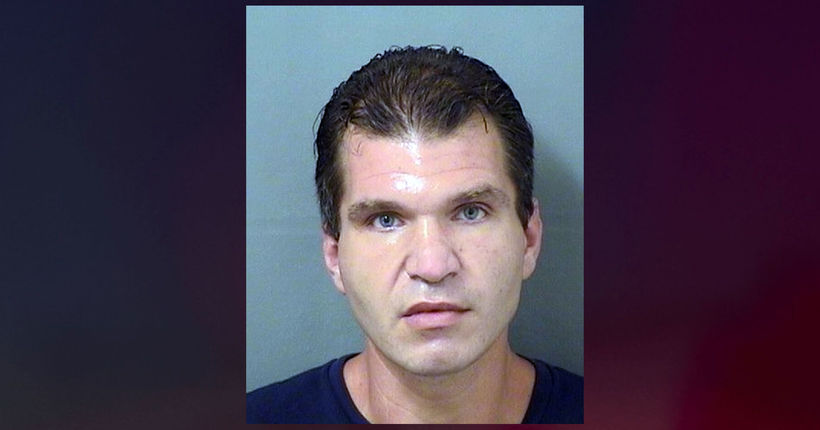 BOCA RATON, Fla. (WPTV) -- The owner of Poochie Couture, 37-year-old Marc Rosenbluth, was arrested on Tuesday and is facing multiple animal cruelty charges. Rosenbluth has since bonded out of jail.

Last November, dozens of puppies were removed from Poochie Couture by Palm Beach County Animal Care and Control, and the pet store was shut down.

Rosenbluth surrendered some of the dogs after Boca Raton Police and Animal Control said they found a dead 3-month-old puppy and several other sick animals. Records show that of the 58 dogs inside the shop, investigators found the dead puppy and six French bulldogs that were sick with multiple problems. Two of them needed intensive care. 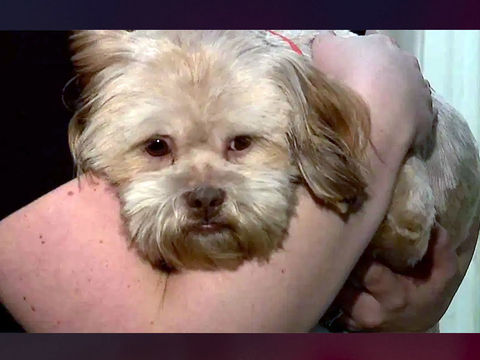 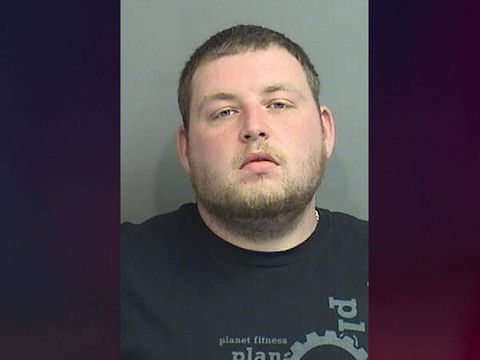 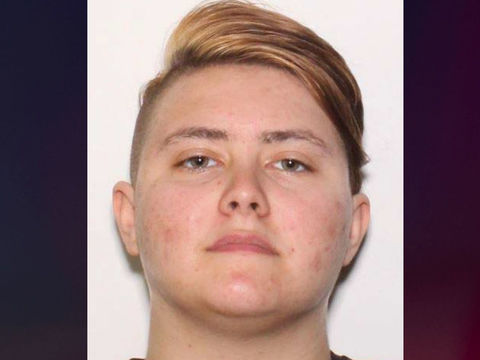 Puppy boutique under investigation after pics posted on social media 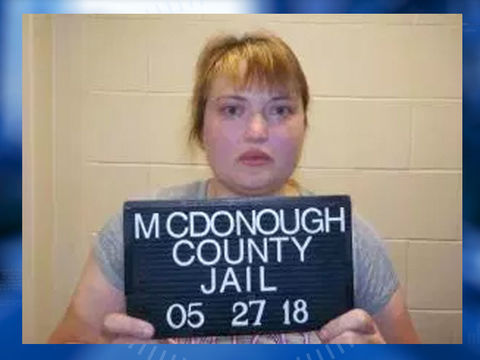