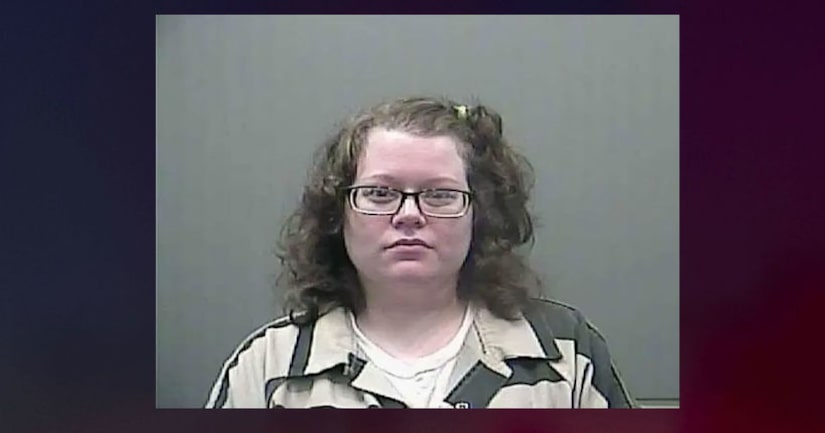 ATHENS, Ala. (WHNT) -- An Athens woman has been sentenced for the 2016 murder of her 4-year-old daughter.

According to court documents, Stephanie Diane Smith is sentenced to life in prison with the possibility of parole after she pleaded guilty to suffocating her daughter. Smith was originally charged with capital murder but pleaded guilty to felony murder instead of waiting for a jury trial.

The Athens News Courier reports on July 4, 2016, Athens Police received a 911 call from Smith, reporting her daughter was not breathing. Smith told investigators at the time that she had heard something on the baby monitor and found the girl between the bed and wall, not breathing. Months later, in October 2016, she repeated the same sequence of events to investigators and the Department of Human Resources.

On April 13, 2017, the News Courier reports, Smith entered the Athens Police Department and confessed to smothering her daughter nine months earlier. She said she had a mental condition and had been off her medication in the days leading up to the child's murder. She claimed she blacked out, and when she removed the pillow from Cooper's face, the girl was not breathing.