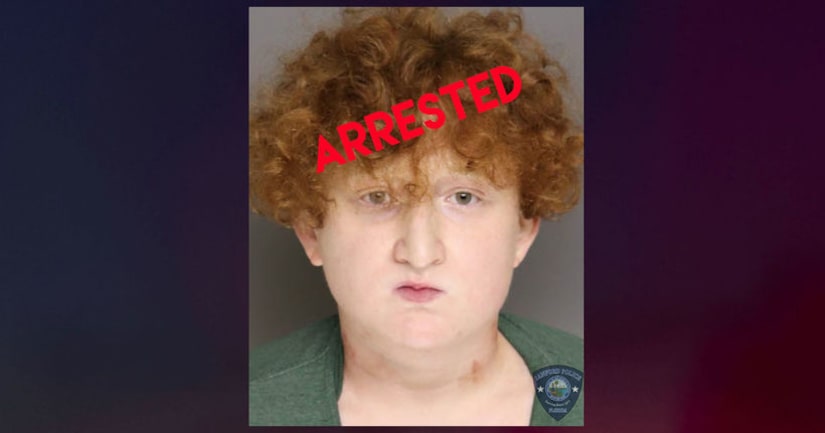 SANFORD, Fla. (WKMG) -- Connor Michael Lewis, 16, is charged with homicide after allegedly shooting a man standing outside his residence while Lewis was talking to a 911 dispatcher.

According to police, Lewis called 911 on Aug. 5 just after 8 p.m., saying that several girls were banging on the front door of his house.

Lewis told the dispatcher he and his girlfriend got into an argument and he told her to get out of the house, according to police. He said that his girlfriend's family then came to his house and were banging on the door and window and calling him names.

Police said one round from a gun was fired from the inside of the home, through the window on the front door, striking 18-year-old Artavious Quarterman in the head.

Quarterman had accompanied the mother of Lewis's girlfriend to the home. Sanford Police said the group went to the home to pick up the girlfriend's belongings.