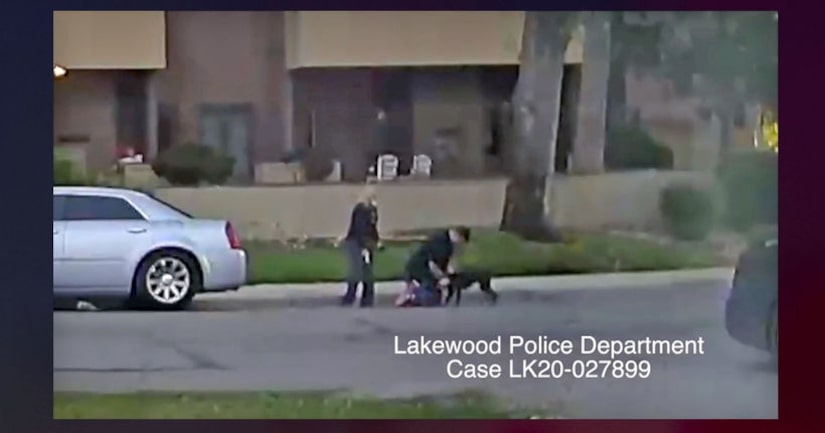 LAKEWOOD, Colo. (KDVR) -- Two people are wanted by police after shooting and killing a dog over the weekend.

According to Lakewood Police, the shooting happened around 7 a.m. Saturday at the intersection of West 12th Avenue and Teller Street, where officers found the dead dog. Witnesses said they saw a man hold the dog down while a woman he was with shot it.

According to witnesses, the pair was in a silver Chrysler 300 and appeared to be arguing before killing the dog. The couple left the dog at the scene and left in the car, police said.

Lakewood Police released video of the man and woman involved.and a still image that appears to show the man holding the dog down while the woman holds a gun.