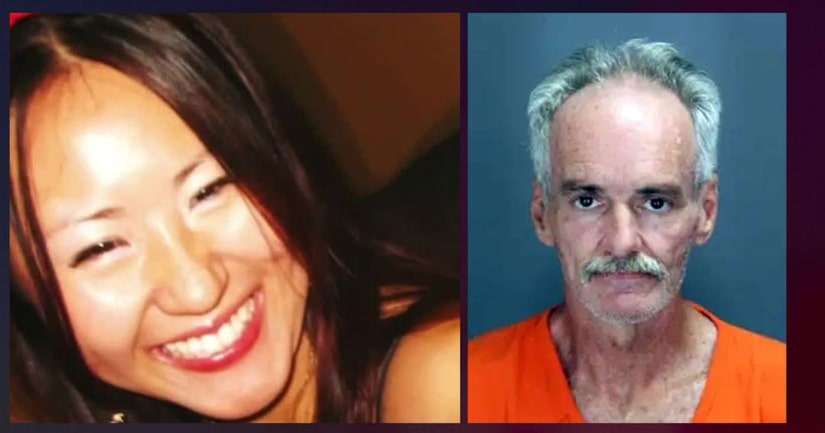 The Detroit News reported Wednesday that Jeffery Morris, the suspect charged in the homicide of Susie Zhao, met Zhao at a Waterford Township motel the night before she was found dead, based on cellphone records, according to White Lake Police. Police said Morris is a transient sex offender.

Investigators said Zhao had stayed at the same motel on several occasions prior to last month.

Police said they have not determined a motive in Zhao's homicide. Morris has been charged with first-degree, premeditated murder.

Police said Morris was hospitalized in a non-life-threatening situation and was to be discharged and booked in the Oakland County Jail, the Detroit News reports.

Zhao, 33, was a professional poker player who most recently lived in Los Angeles. She returned to northern Oakland County, Michigan, on June 9, where her mother and stepfather live.

Jeffery Bernard Morris, 60, was arraigned Tuesday by a district court judge in Clarkston on a felony charge of first-degree premeditated homicide in Zhao's death.

Morris is scheduled to appear in court for a probable cause conference on Aug. 18. Online court records indicate he is accused of killing Zhao on July 13.

Around 8:05 a.m. that day, two men found Zhao's burned remains at a wooded parking area on the edge of the Pontiac Lake State Recreation Area, near Maceday Lake and Cross roads.

Investigators took Morris into custody Friday morning after locating his vehicle near Interstate 275 and Michigan Avenue.

According to the Michigan Sex Offender Registry, Morris was convicted of third-degree criminal sexual conduct in Oakland County Circuit Court in 1989. He is now accused of killing Zhao at the state park before setting her body ablaze. 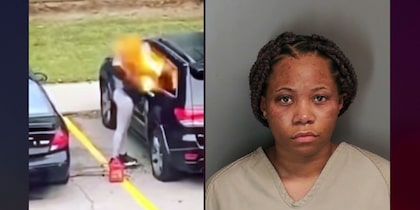 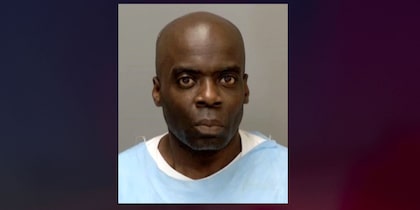 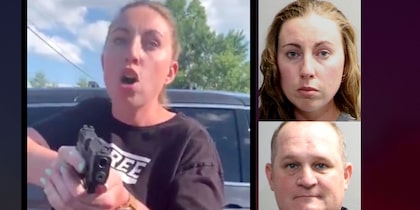 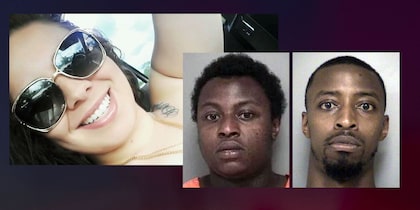 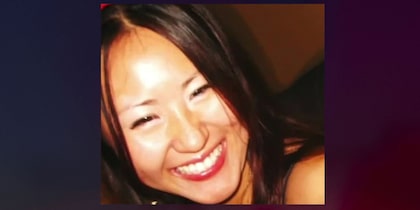